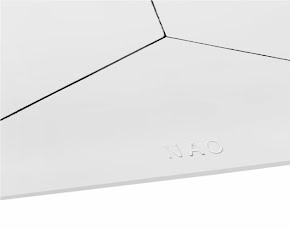 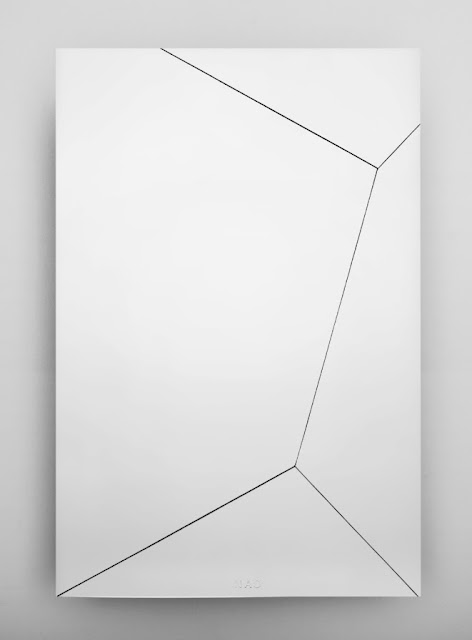 NAO is an exhibit of independant architectural practices curated by Frank Doheny whose work focuses on traditional aspects of minimalism juxtaposed with the work of literary minimalists such as Carver and John Aldridge. The exhibit examines the interplay between literature, architecture and culture in 10 years intervals from 1940-2010.

Designing a philosophy rather than a ‘thing’ I focused on the theme ‘the architecture of memory’ using the structure of the envelope flaps to ‘dis-member’ and ‘re-member’ the messaging. The object mediates the dialog with the reader by lacerating language in the same way that time divides the three disciplines. 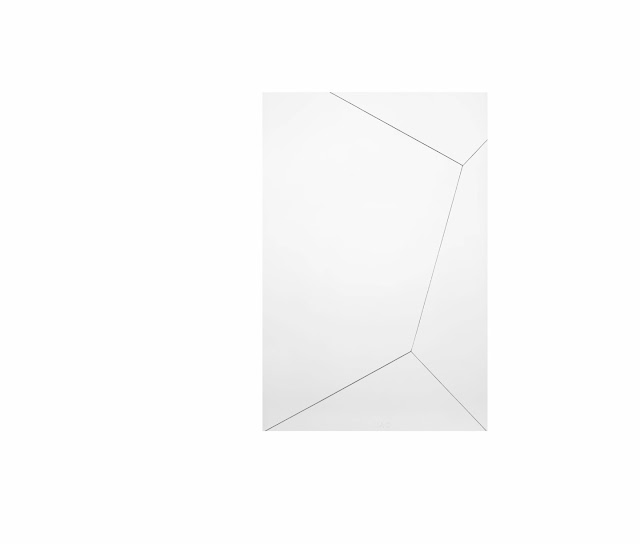 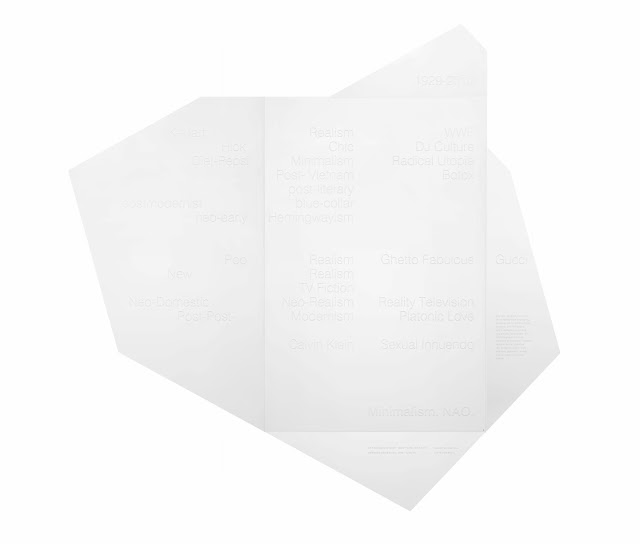 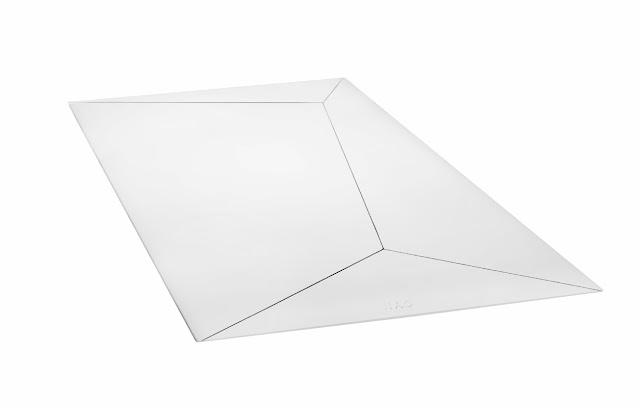 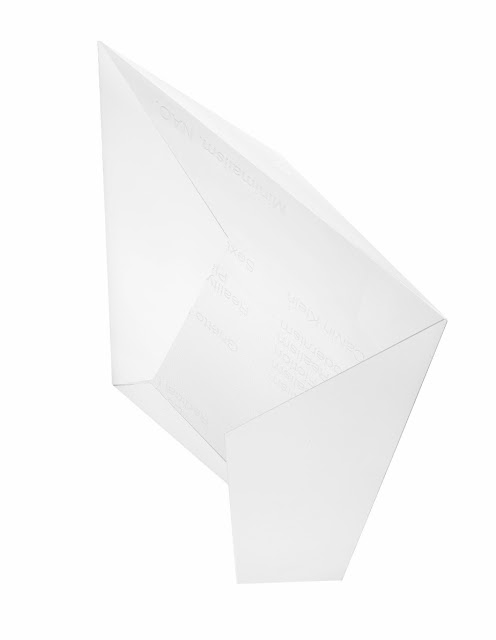 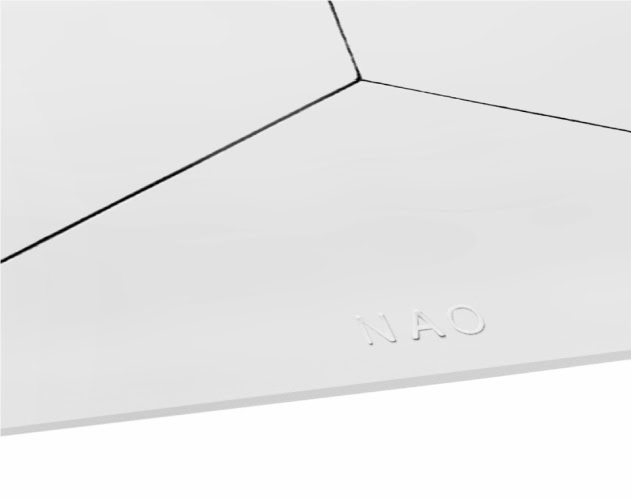