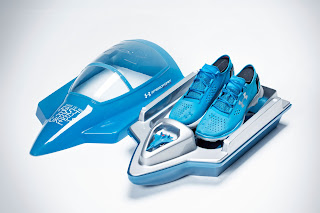 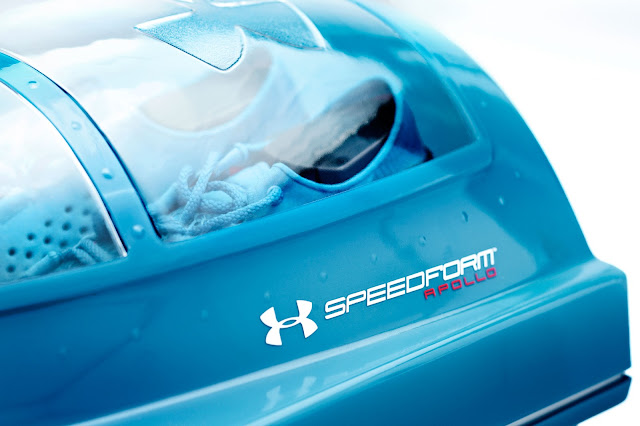 Project details: On February 28, Under Armour® launched a running shoe that destroyed the rules of footwear construction: the UA SpeedForm™ Apollo. Crafted entirely in a clothing factory, the UA SpeedForm Apollo is something special. So, it demanded some pretty special packaging.

Designed to be a visual takedown of the UA SpeedForm Apollo campaign, “THIS IS WHAT FAST FEELS LIKE.™”, the Limited Edition “jet” represented speed with a new take on the standard shoe box.

Sitting in the pilot seat were the campaign colorways tilted slightly upwards and forward. A jet-shaped USB keychain was tucked alongside the shoes, while a tech card and T-shirt were tucked beneath them.

The UA SpeedForm Apollo is the shoe Under Armour was born to make. With pinnacle innovation comes pinnacle delivery! 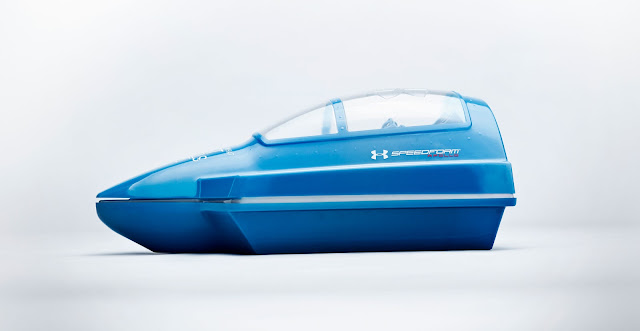 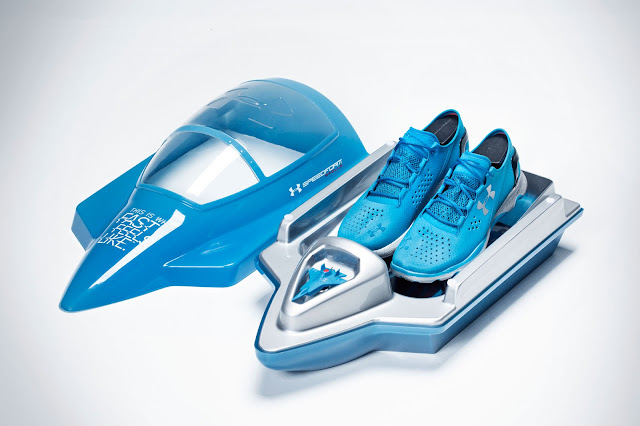 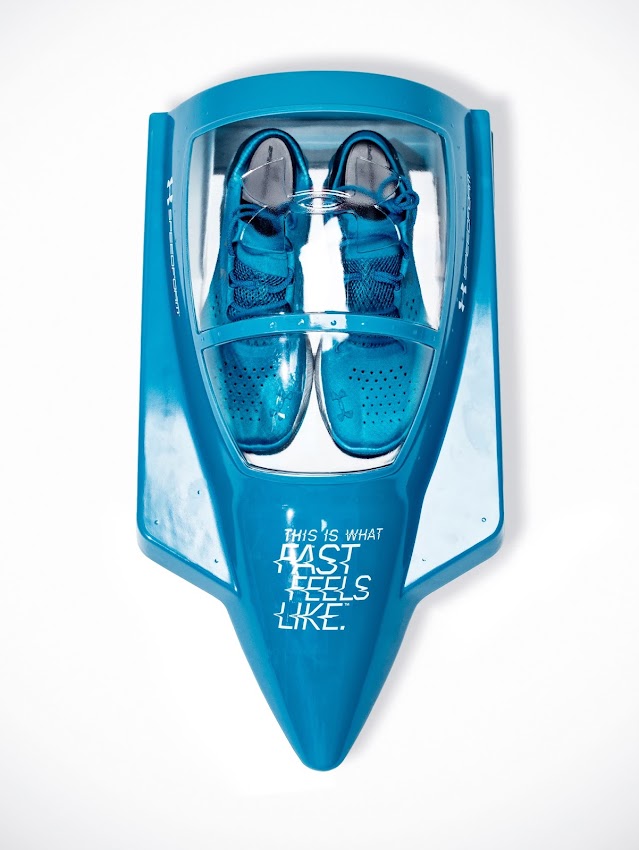 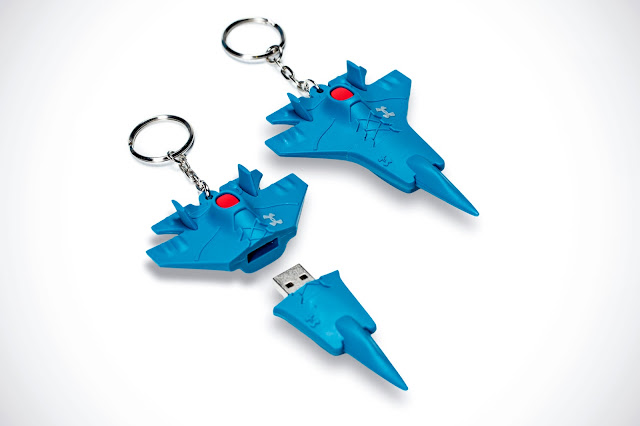 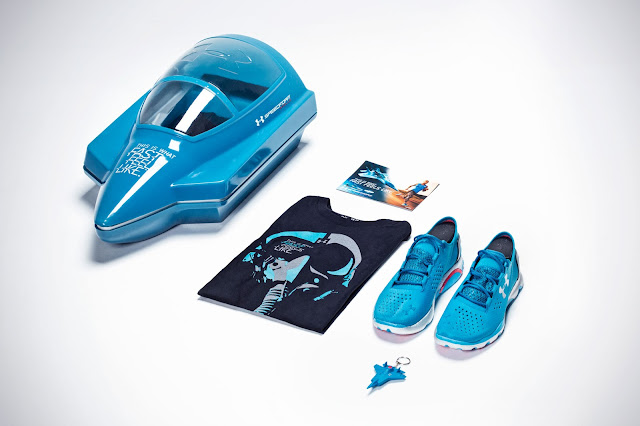 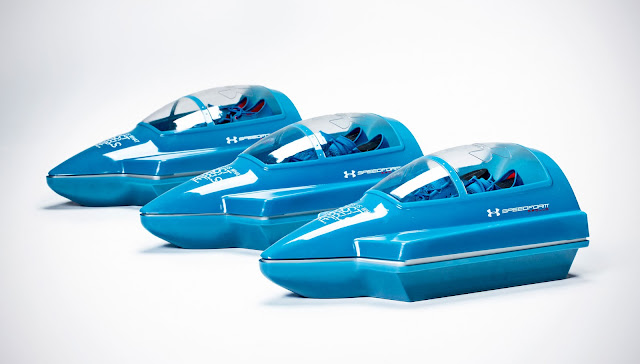