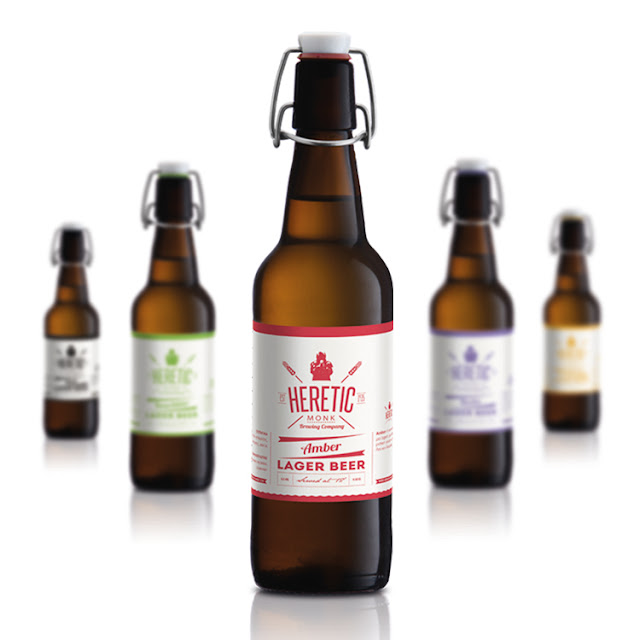 The myth of the Heretic Monk

Back in 1935 there were 6 monasteries in Europe producing beers in their own brewery, following a 1000-year-old recipe. The so-called “Trappist” beers reinforced economically the monasteries so as they could be autonomous.

What was their secret of success? In their documents the recipe started like this “The flavoring contains ginger, cumin, coriander and you always….” This is the point where you could understand what was written. Only the monks could decode it and understand the unique combination of ingredients that did the Trappist beers so special.

A small brewery in the east of Belgium was very peaceful. The monks were faithful and dedicated to their beer production, without confronting any problem. However, there was one monk who was always reacting as he was proposing new things that could not be accepted by the monks of that time. For example, he proposed new flavors or new ways of promoting the beers. That monk evaded from the International Unit of Trappists, where all the monks indicate compliance to the rules.

One night when all the monks were having their dinner, he went to the brewery, stole the recipe and left. He left from the monastery without leaving any traces behind and without knowing the destination. Many years passed by and no one ever heard from him. Until one day, a Trappist beer appears in the market, having a Greek origin. This heretic monk who went against everything and everyone, started his own brewery in Greece.

I was inspired by that monk in creating the brand identity of a Trappist beer named as “Heretic Monk”. I wanted to emphasize that people, who dare to do things disobeying to social or religious bonds, deserve to be given some kind of recognition. 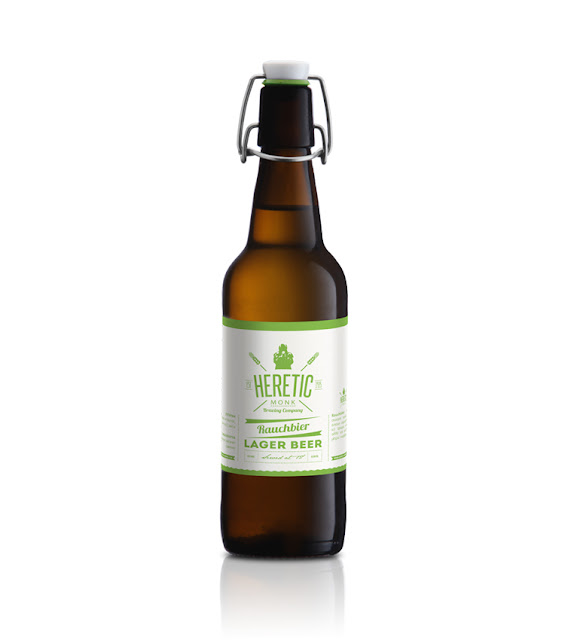 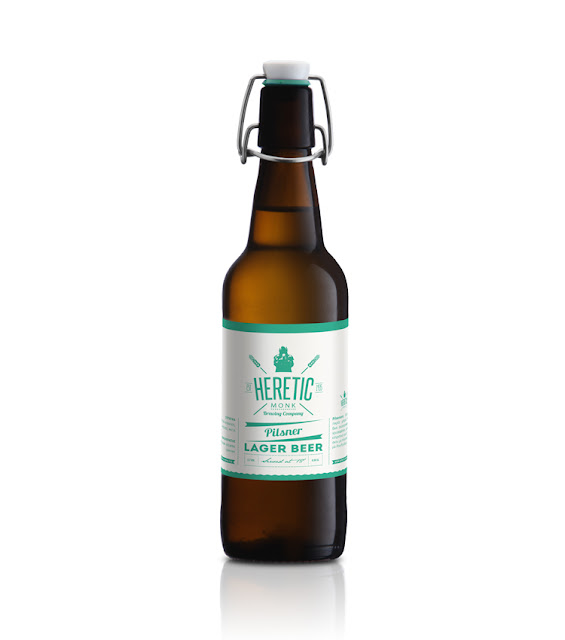 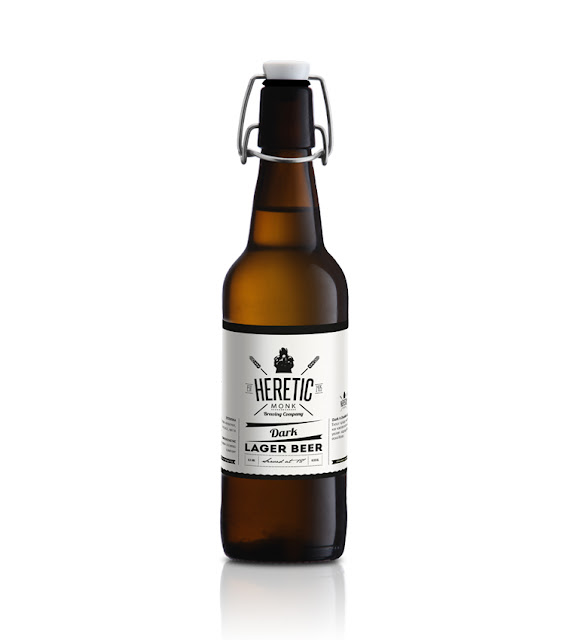 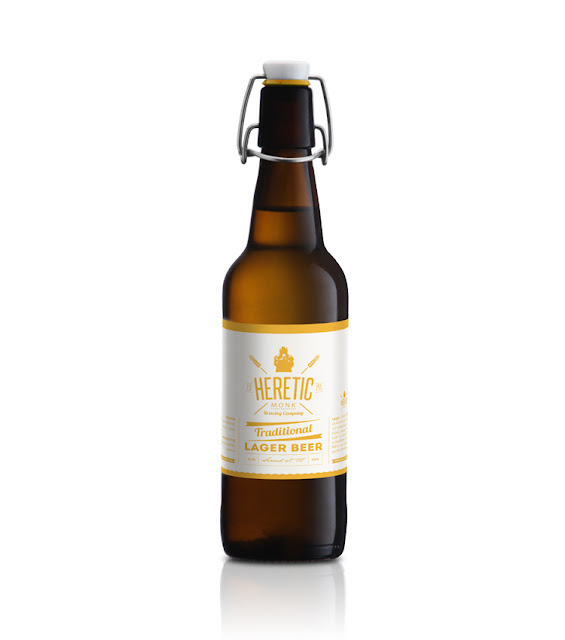 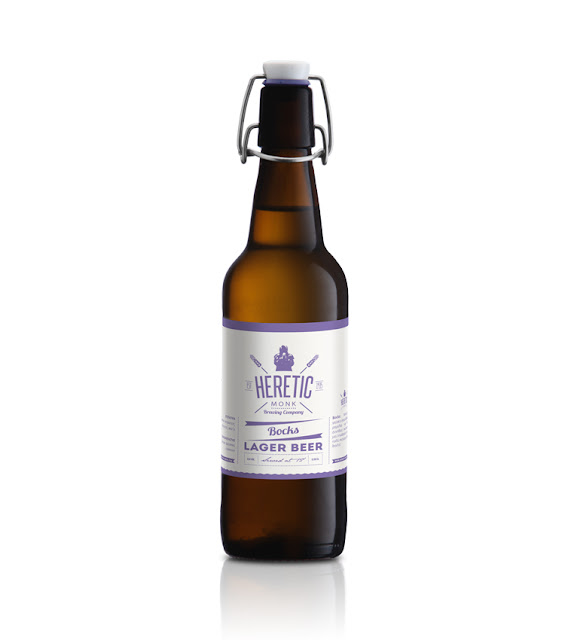