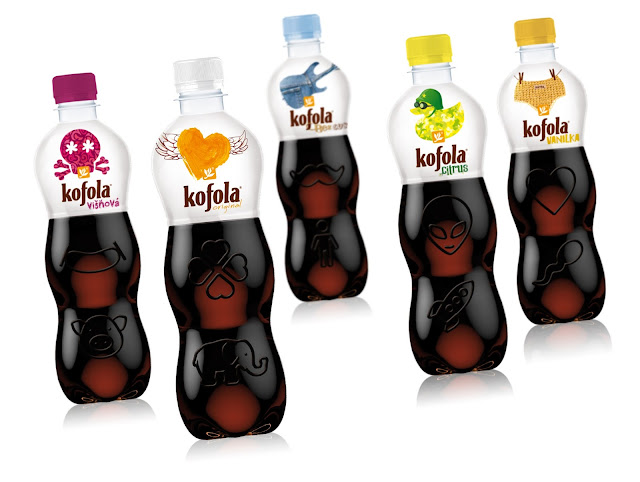 Kofola is the best selling cola-based drink in Czech Republic, in sales is doing better than Coca Cola and Pepsi Cola, with a long tradition and very loyal consumers. Recently Kofola redesigned their 0,5 L bottle with the famous Czech 3D designer Rony Plesl. The bottle shape had some icons proposed on the lower half of the bottle, but they were very general and were lacking some “spice”. Later we got involved in the process and asked to do the graphic design for the label. We came up with an entire series of “crazy” icons, which are in line with the Kofola brand described as a “21 year old crazy music festival chick,” and they further inspired Rony for icons used on the bottle (UFOs, sperm, rockets, panties, bras, etc.) and furthermore, the entire “dada” idea set the background for a further “dada” campaign for TV and print. 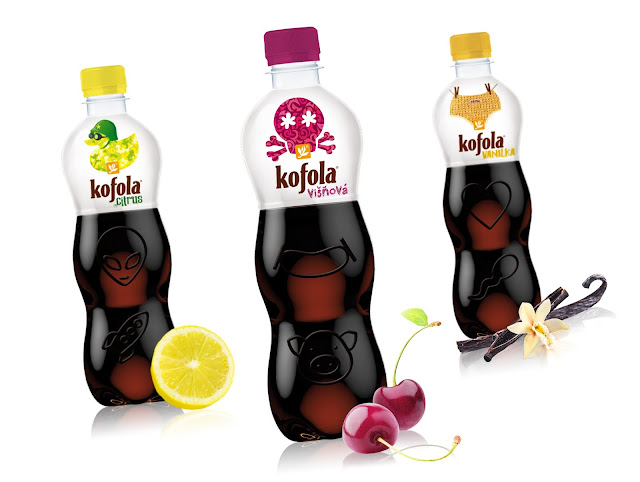 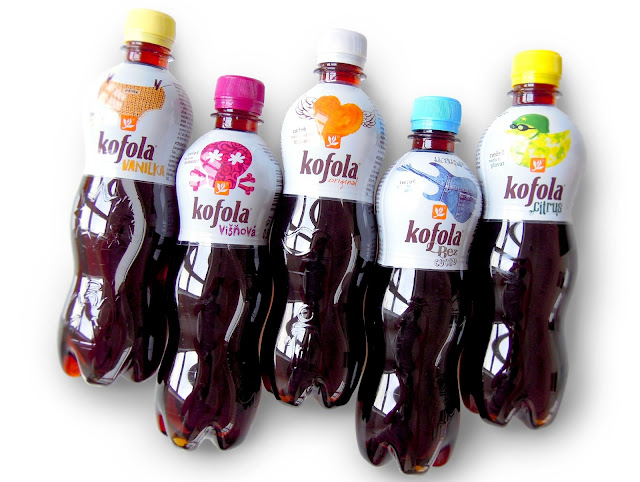 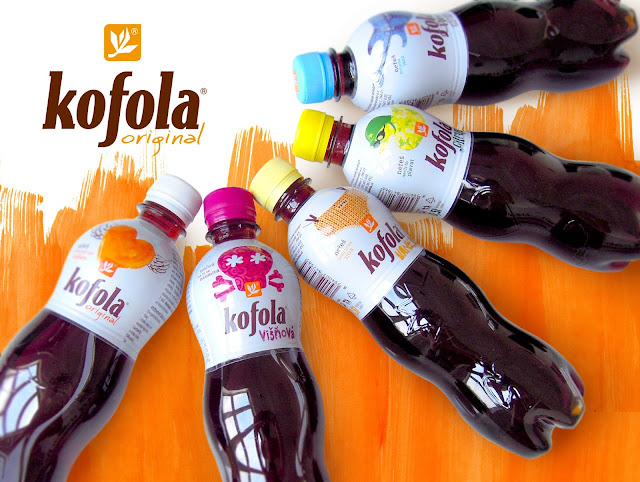 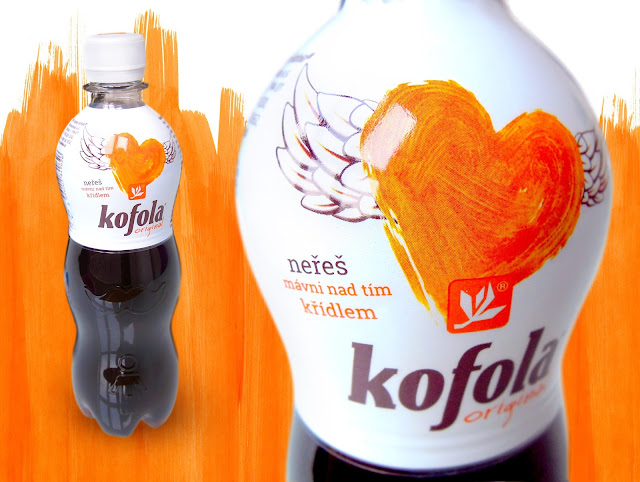