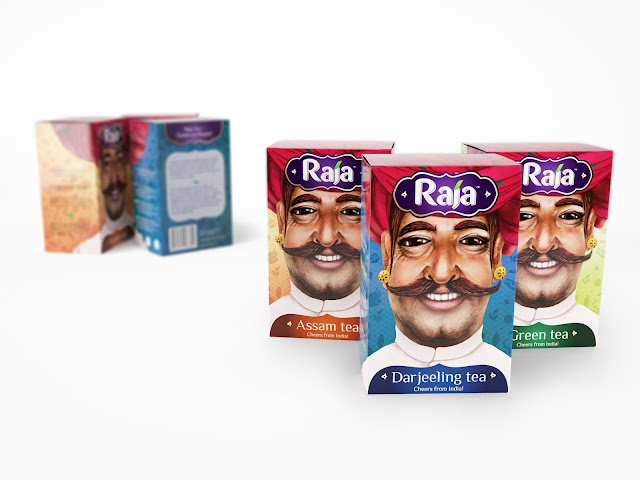 Brandbox creative agency has been worked on Russian tea brand.

Objective: To develop the positioning, creative strategy and visual identity of the Tea brand.

Idea: The idea was based on the origin of the Tea brand (India) and on the fact that tea is a traditional product in this region. In order not to go into the niche, we decided not to break the boundaries. However, for standing out, we had to create something new. In positioning of the brand, we decided to go on the road: “Tradition+quality+singularity+positivity”

Solution: For emphasizing the tradition and the quality, for us it was enough to focus on the origin of the product. The image of Indian tea has been known and loved by the huge audience since the Soviet Union period.

To emphasize the originality and positivity of the product, we proposed to use the images of Indian individuals. So, it was decided to make our choice on the Indian prince (king) – Rajah’s image, who once upon was the owner and a master of tea plantations. Rajah’s image specified the idea, because the images of elephants, tigers and other Indian attributes are already too hackneyed on this kind of products.

Also for creative strategy, we have developed the slogan: “Cheers from India”, an idea which will be used during the campaign on the market. 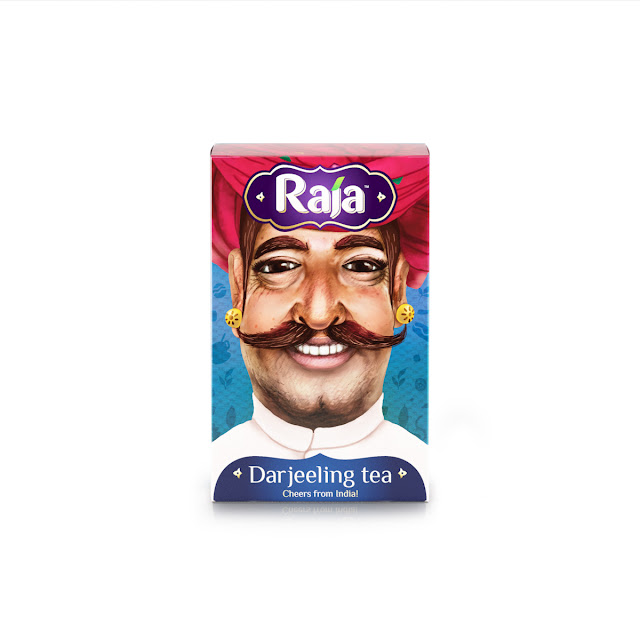 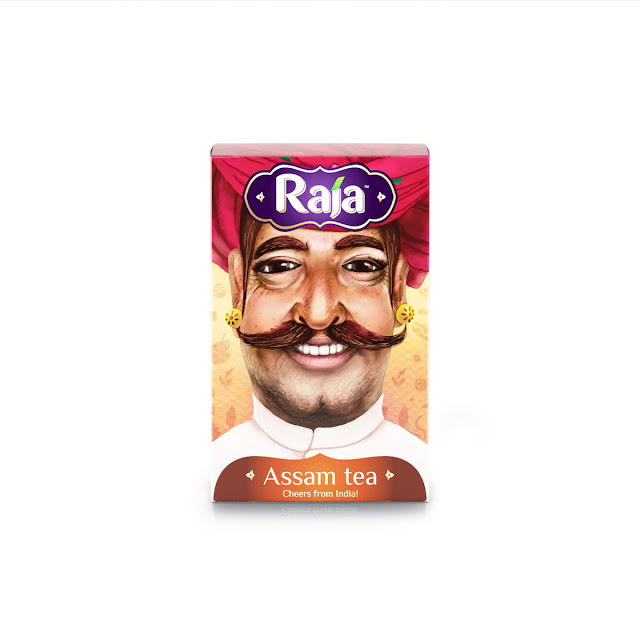 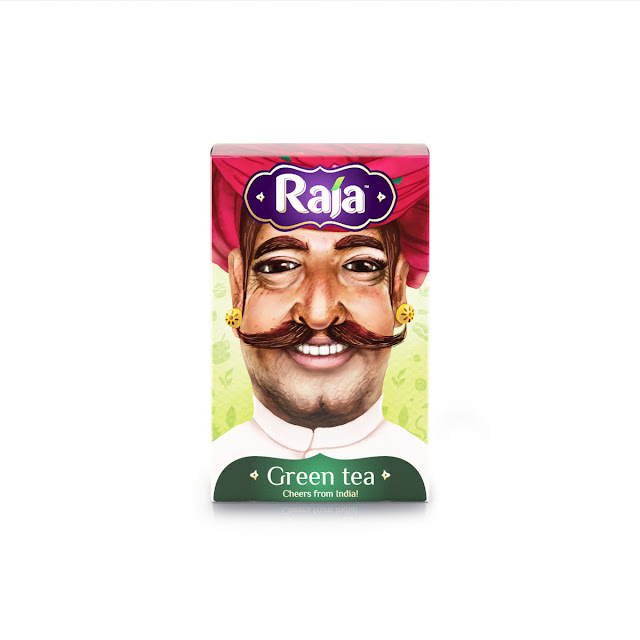