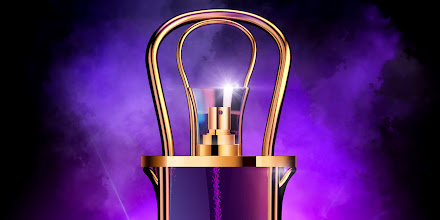 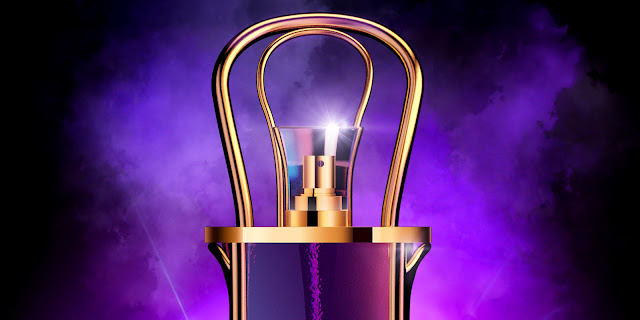 Beyoncé dropped her fifth solo album in December of 2014. The self-titled “visual album” containing videos for all 14 album tracks.

One of the hits of the album became the song Drunk in Love, which Beyonce performed for the first time in Grammy 2014. Also found a place in Mrs. Carter World Tour set list and in the frames of On the run tour too.
The song begins with Beyonce sitting on the chair and the whole song is performed seated which is considered to be the main element.

Being inspired by all of above mentioned facts, I decided to create a concept of Beyonce’s new perfume and name it “Drunk in Love”.

Package design is a mixture of style of BLOW clip. After that I started thinking over the bottle design, using the mail element of the performance – the chair.

Generally, used materials are of gold and shiny ones, to transmit the exact mood of the song. 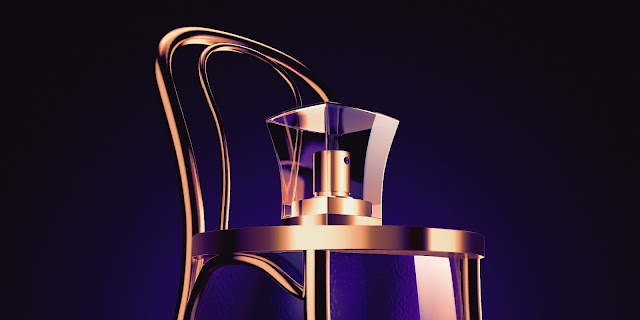 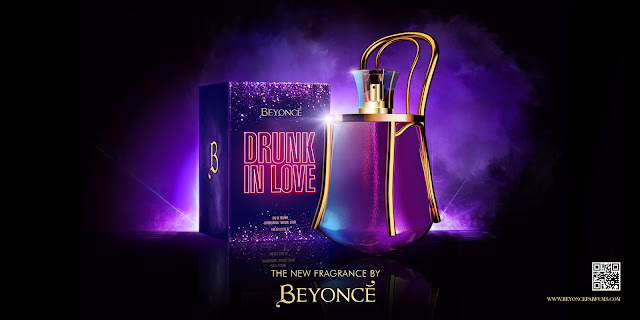 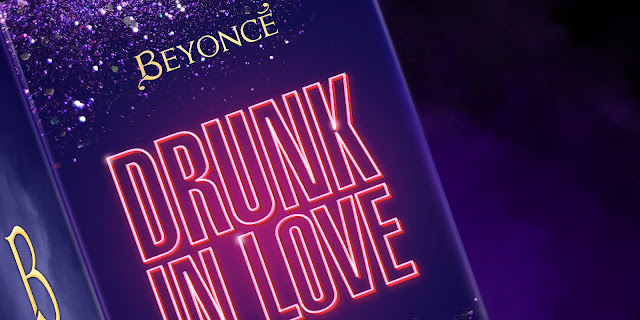 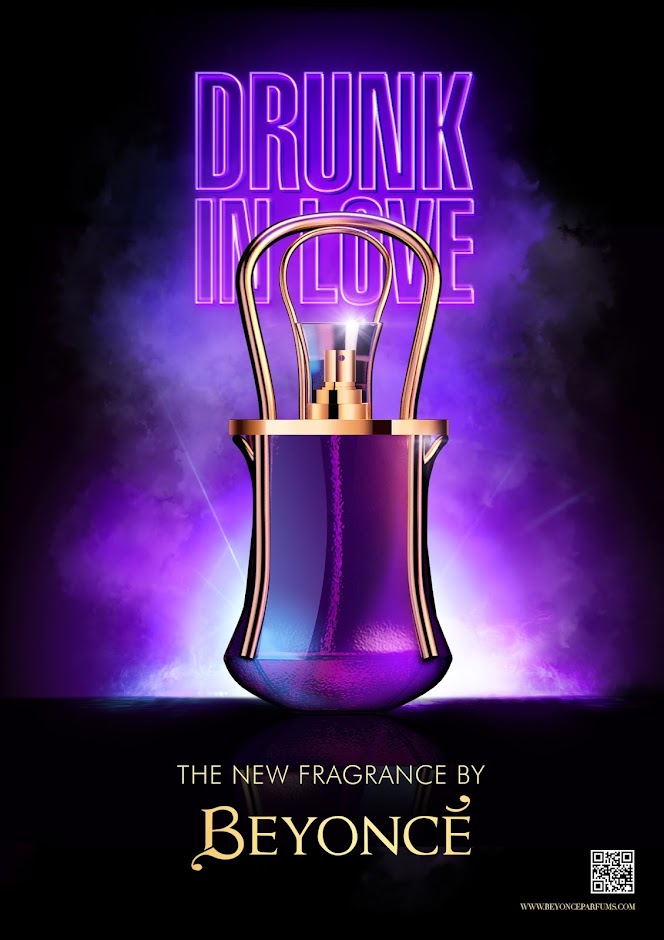 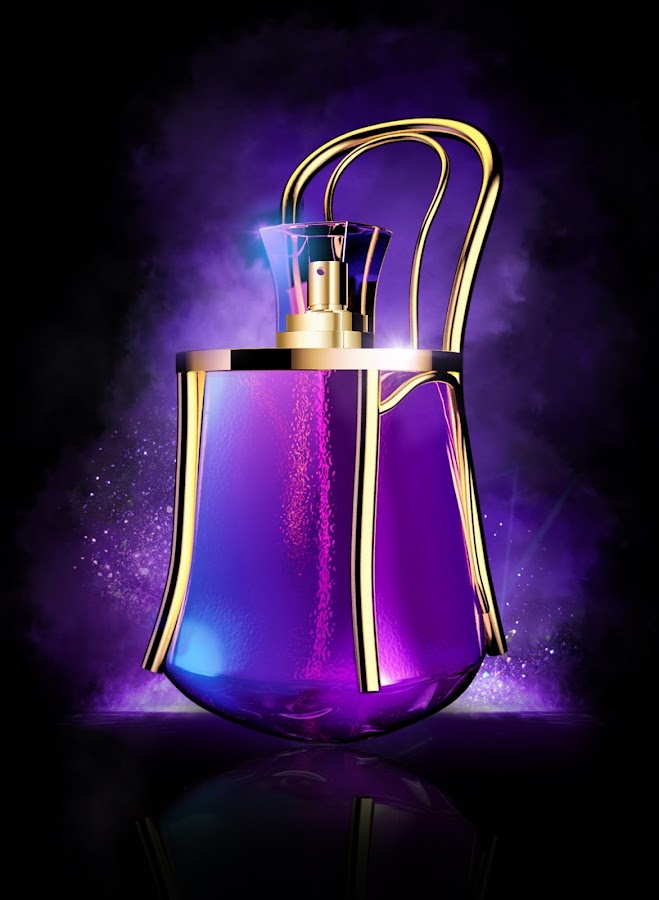