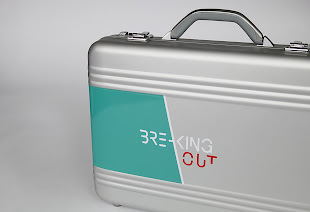 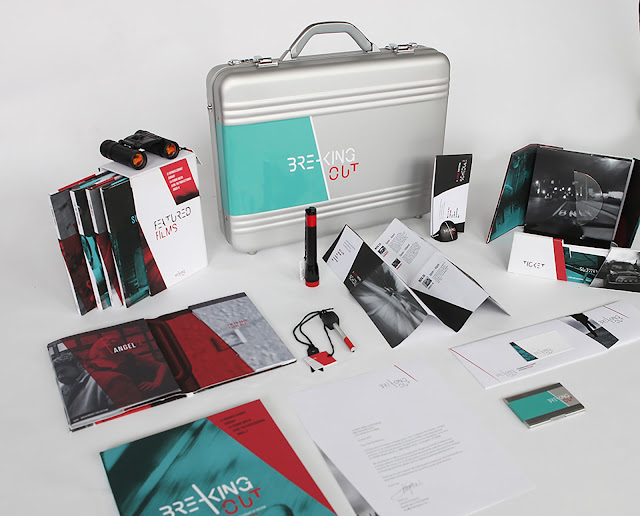 Objective
Create a hypothetical film festival based on a director of our choice. The festival contains five films that tie a unique theme from the director’s work. We aim to showcase those films to fans within the few days that the festival is being held.

Approach
I chose the French director, Luc Besson, whose featured films are Subway, Leon: The Professional, La Femme Nikita, Le Dernier Combat and Angel-A. I found out that Besson’s films often observe our society from another angel. He tends to portray extreme characters to question the social norm. Eventually, my festival thread became, “Desperation forces Besson’s characters into dangerous situations from which they will either escape with their freedom or die.” 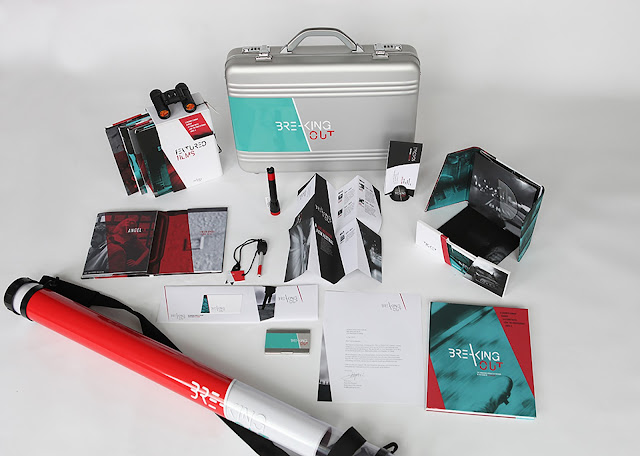 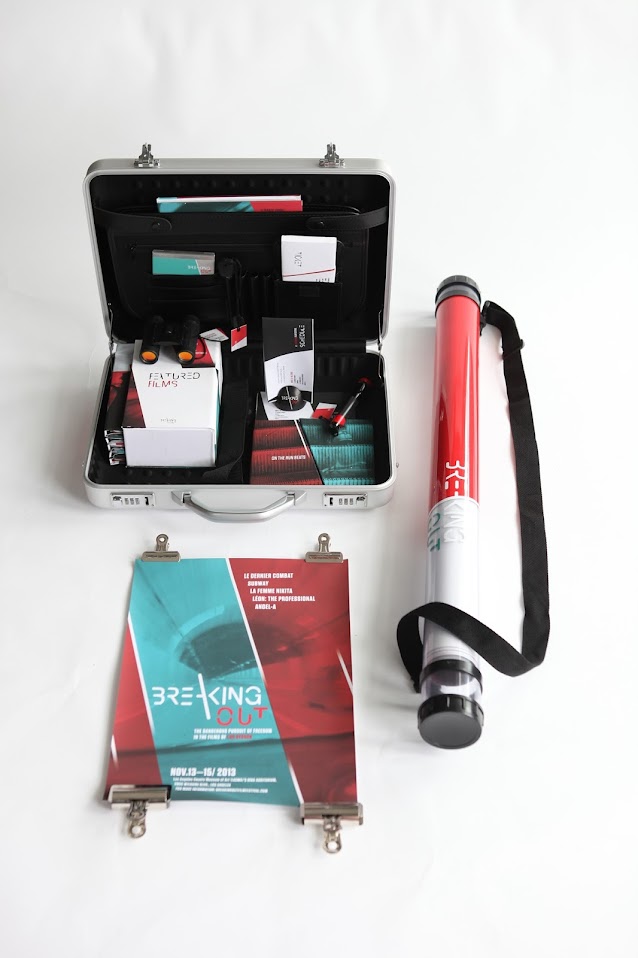 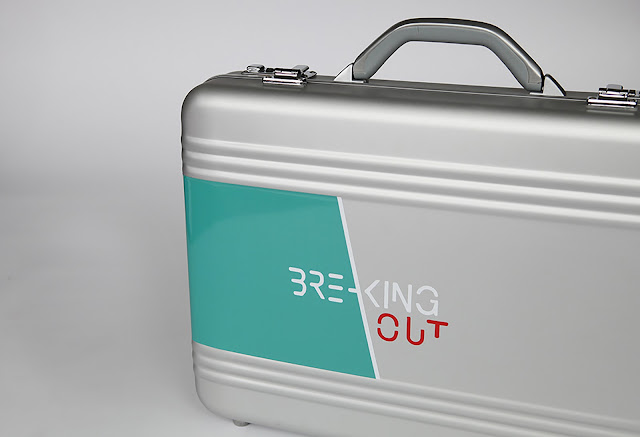 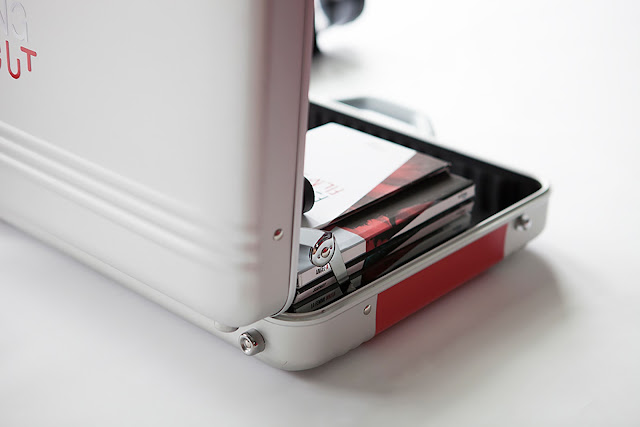 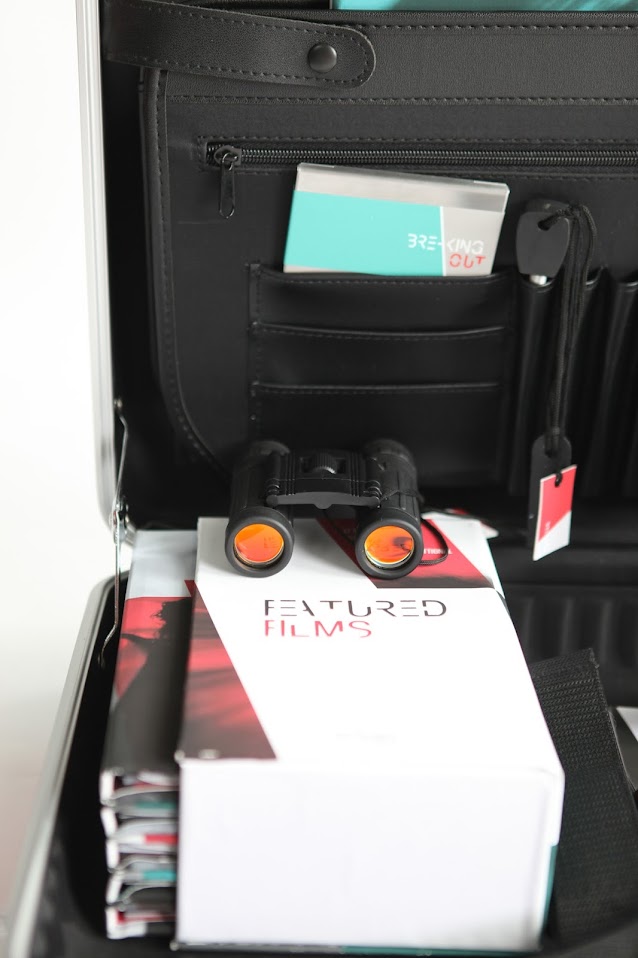 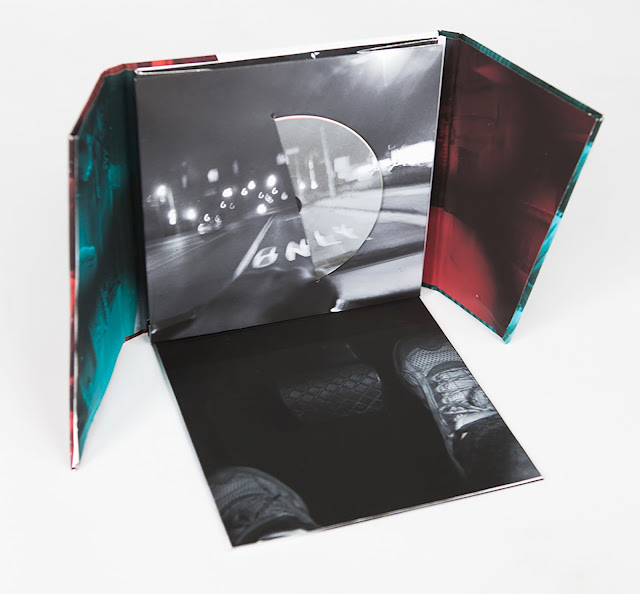 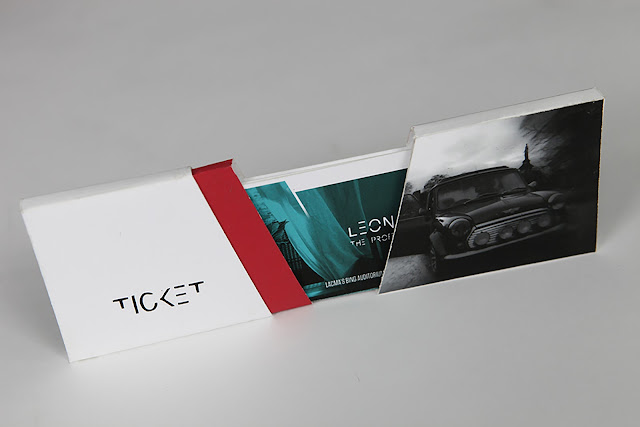 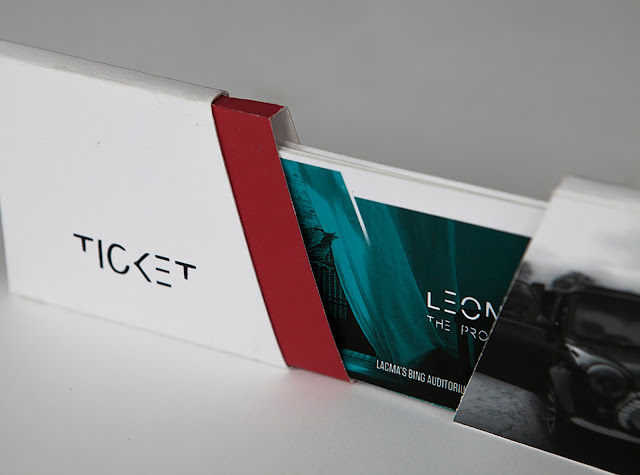 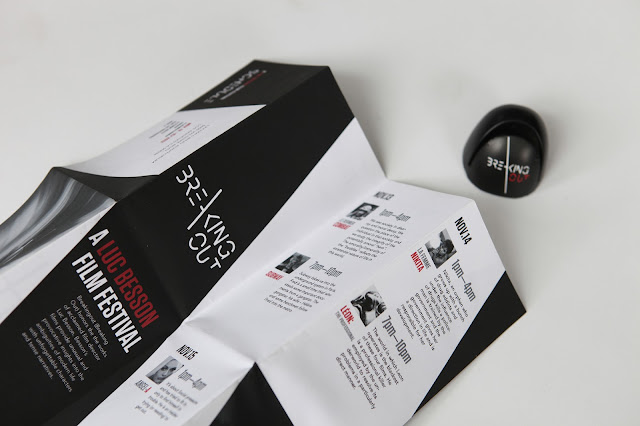 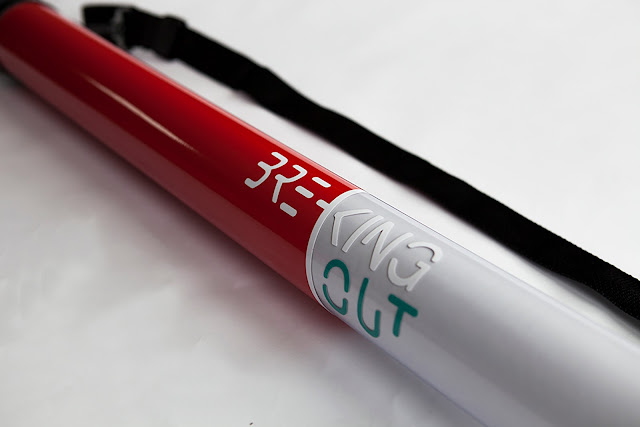