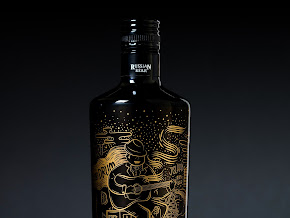 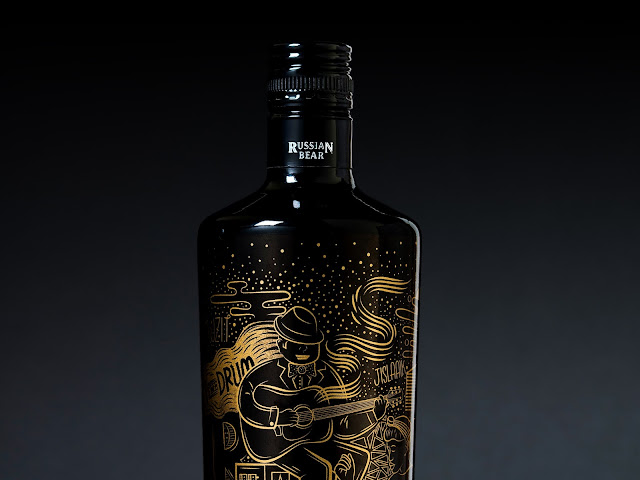 Russian Bear Vodka held a design competition in which designers were invited to redesign their bottle according to the theme “Urban Expressions”. Hylton was one of the designers who were asked to contribute. His bottle design draws inspiration from the glamorous and eclectic culture and night-life found in South Africa, as well as local fashion, local slang and music. The result came together as a bold mix of black and gold vibrance. Hylton’s design was chosen as the winner of the competition, and a limited edition of 100 bottles was produced. 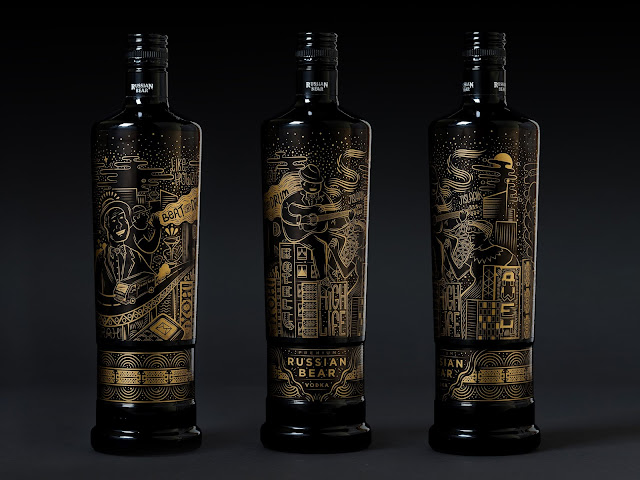 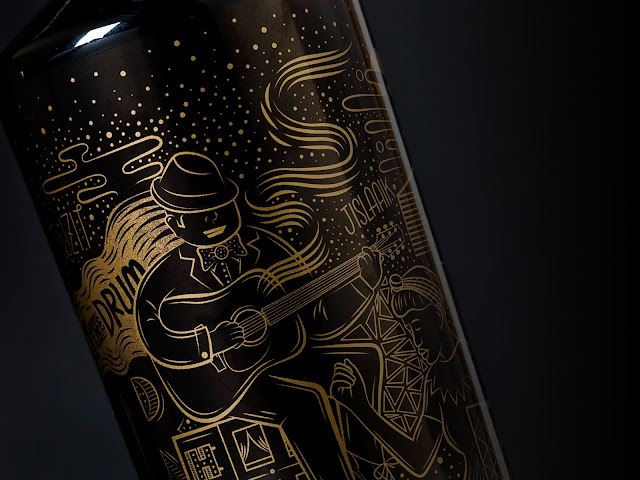 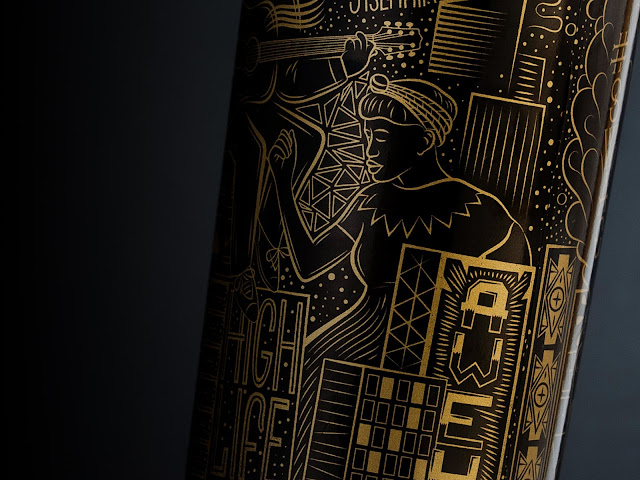 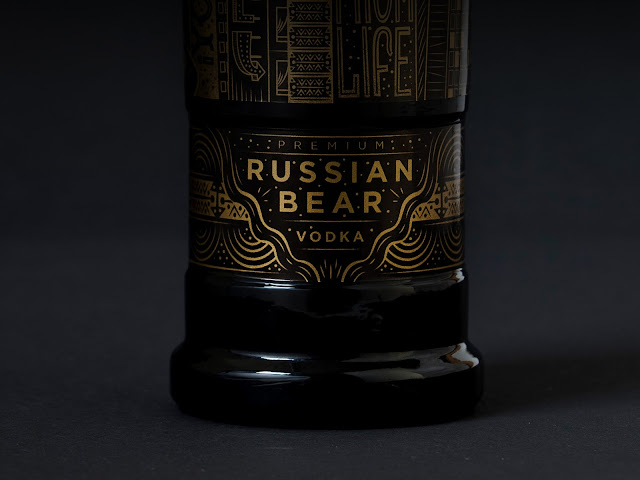