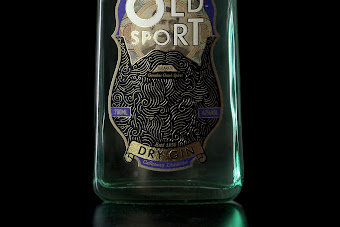 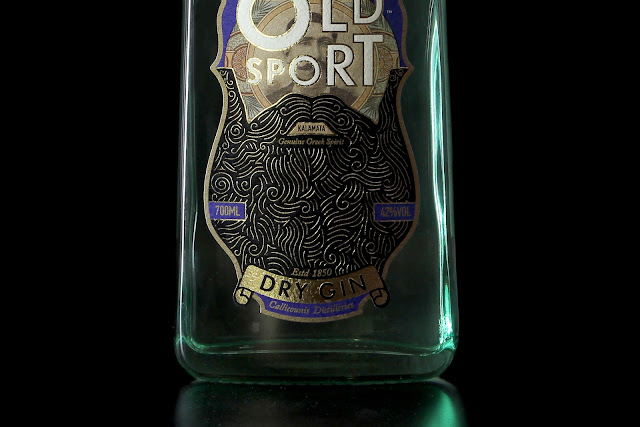 Naming, branding and packaging design for Old Sport, a new Gin brand produced by one of the oldest distilleries in Greece.

We decided to name this Gin by a sophisticated, old fashioned expression that is used as a term of endearment and means my friend, appeared a lot in the 1920’s Great Gatsby novel by F. Scott Fitzgerald when Gin was highly consumed and appreciated.

Following the name concept, we designed a very intense figure that resembles to a bearded man, a man who is experienced and sophisticated, who has traveled around a lot and has a story to tell, a man you can always turn to, your old sport.

In a second level, we used botanical elements with decoration inspired by the distillery and its 160 years of history like the photo of its founder. The gold foil used in logo and beard brings them one level ahead from the other elements. 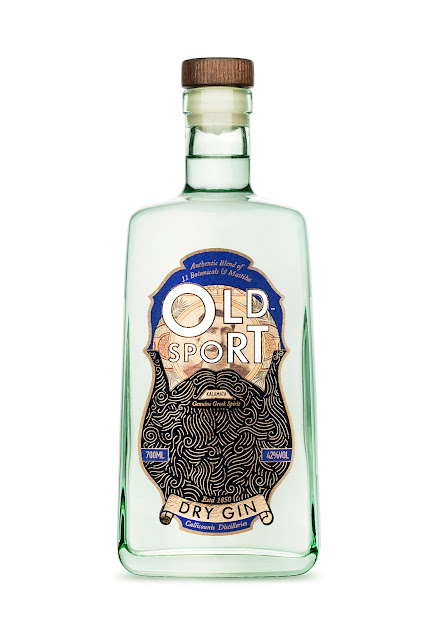 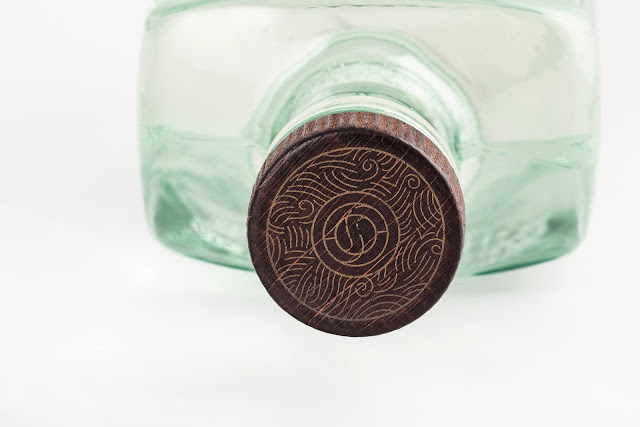 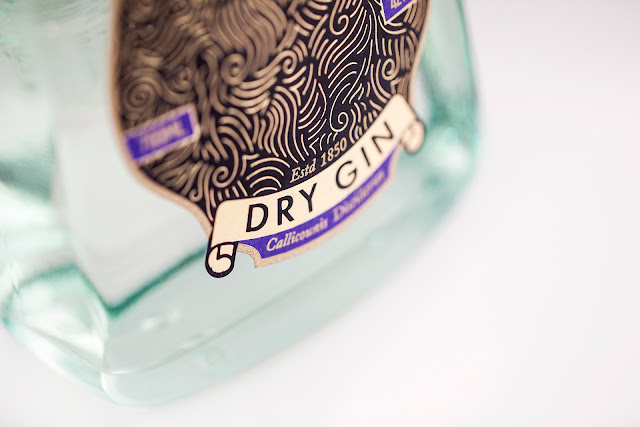 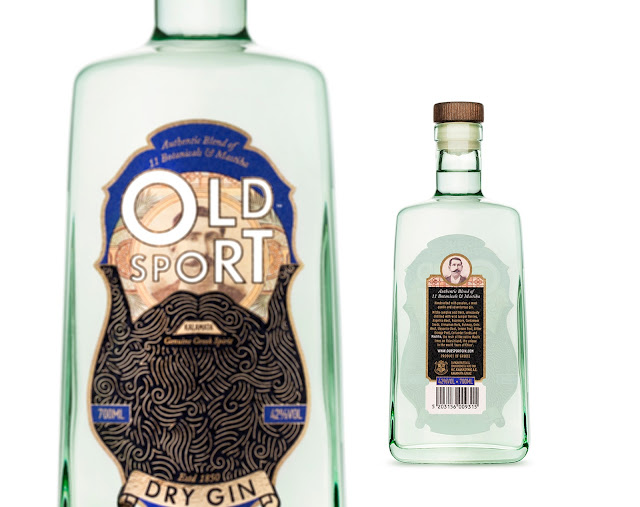