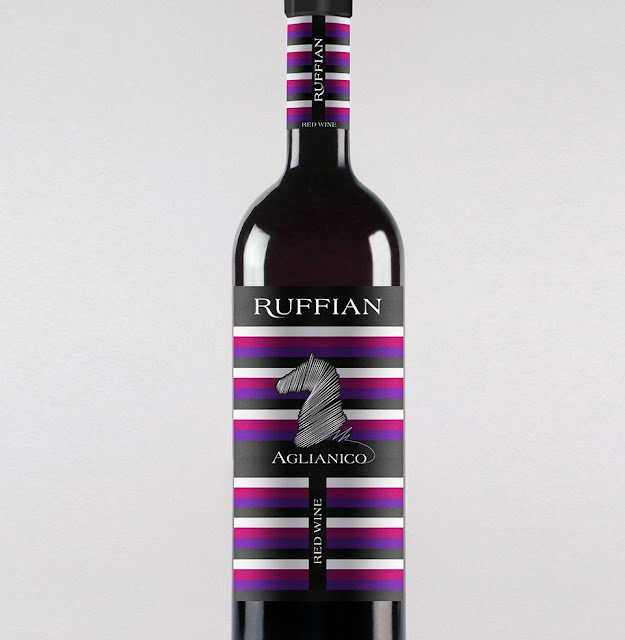 The name comes from the filly race greatest of all time. In 2007 he was made a short film about his life called Ruffian, like the wind. The name of this filly has inspired PUROSANGUE design to create a naming and a design inspired by the glamorous, chic and modern. The continuous and steady growth of purchase and consumption of wine by women which make up 65% of the world market (VINITALY us tour 2009), led PUROSANGUE design to create a label that does not go unnoticed among the shelves of large retailers . It ‘s the woman who buys more wine in supermarkets and in most cases does not aim at a precise bottle but is willing to be convinced in a matter of seconds from the communication of the label. 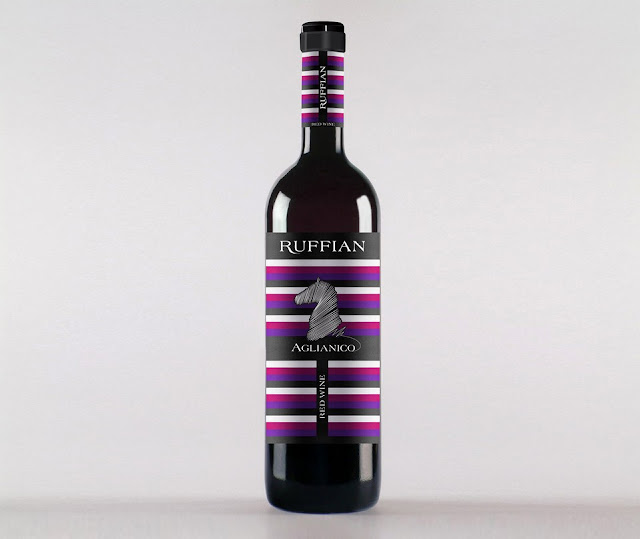