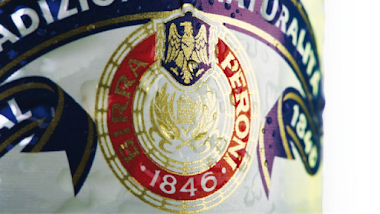 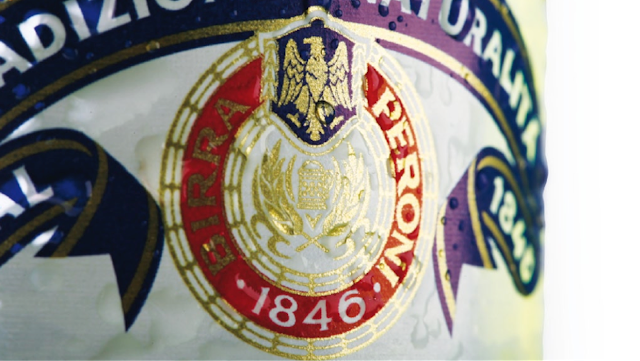 The brief
Established in Italy since 1964, where it is known as Nastro Azzurro (the Blue Ribbon) to identify its high-class nature, Peroni was little known and underappreciated in other parts of the beer-drinking world. In 2003, SABMiller (one of the world’s largest brewing groups) took a majority share in Peroni and, with our help, set out to raise its profile.

Together we set out to identify what Peroni Nastro Azzurro had that could differentiate its appeal from that of other beer brands; to identify the consumers to whom it might appeal; and to put the two of them together.
We set out to engage with core Peroni consumers, to better understand them, their world and their key motivations. ‘Modern Sophisticates’ was how we identified the group who emerged from our research: confident, socially mobile, 25-34 year old status seekers, optimistic about the future and their ability to control it.

What we did
Of course, Peroni is a well made, refreshing beer. But that alone would not differentiate it clearly from other global beer brands. So what could we use to try to make Peroni the first choice of ‘Modern Sophisticates’ the world over?

Italy may never have been held out as one of the world’s great beer producing nations. But around the world, pretty much everything else that Italy does is seen as the epitome of cool. Its birthplace, almost! This was the key: a heritage of Italian cool.

We created a co-ordinated look and feel across the range that was timeless, authentic, Italian. We carefully developed its packaging, maintaining its heritage feel, but subtly introducing cleaner, modern lines. Imbuing it with associations of fashion, supercars, sunglasses and ‘la dolce vita’, we positioned Peroni as cool, classic Italian designer label.

The impact
So did it work? Peroni believe so. “Our growth… led by Peroni, is particularly pleasing… a bright spot in a challenging market” said Gary Haigh, Miller Brands Managing Director after seeing a 32% rise in UK Peroni Nastro Azzurro sales during the first year after the rebrand.

And others are keeping faith with the brand. Peroni’s advertising agencies and events organisers continue to stick close to the brand essence and continue to seek out ‘Modern sophisticates’: For a moment, a pop-up Emporio Peroni store was opened in London’s Sloane Street displaying (perfectly) one of our newly redesigned bottles. November 2013 sees the hotly awaited opening of ‘The House of Peroni’ – a premium destination for London hipsters.

The message lives on. Italian is cool. Peroni is Italian. Peroni is cool. 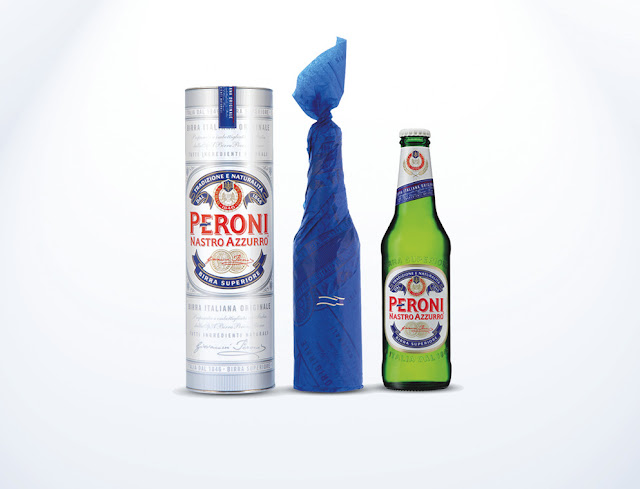 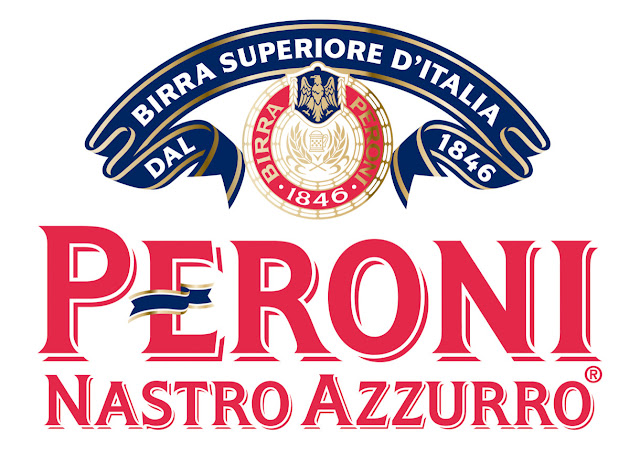 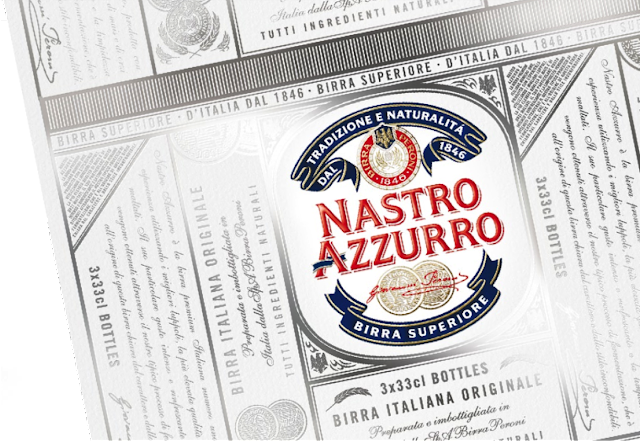 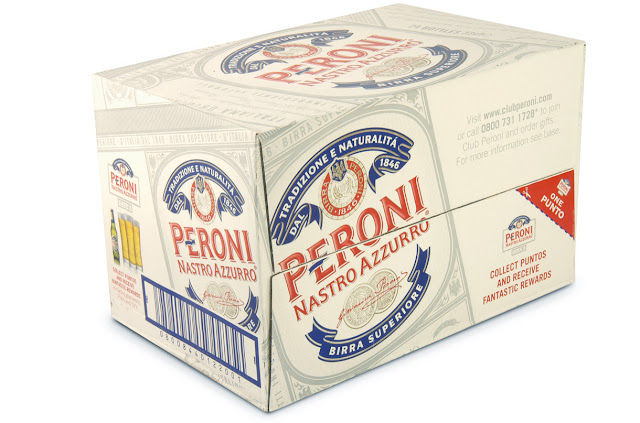