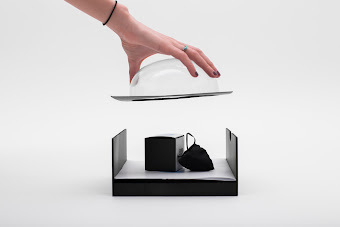 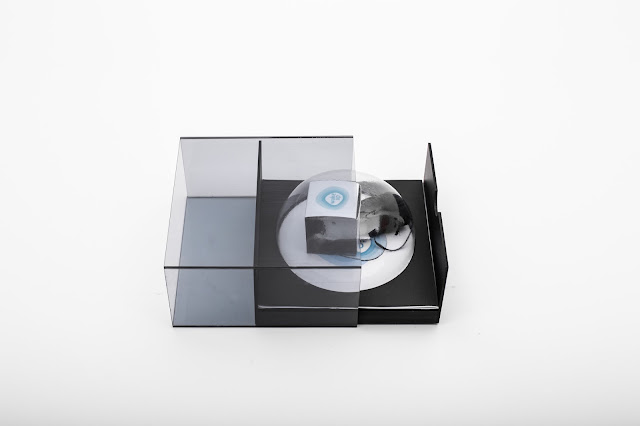 This board game is my diploma project, based on the simplified world of the story of Alice in Wonderland by Lewis Caroll.

Visual Identity
For the visual identity of the game I created a simple, unified world, which resembles the mood of the story but differs from it’s usual visualisation. The amorphous shape of the logo and the board of the game symbolize the hole into which Alice fell. I gave Wake up expression for the title of the game, since the story concludes with Alice waking up outside the hole. By chosing the Clearface Gothic Rounded font for the texts, I was aiming to harmonize the amorphous shape of the logo.

I simplified the characters of the story to pictograms, their rounded details and variable line thicknesses also harmonize with the font. Besides the colors black and white, I chose blue and it’s tones, which matches with the world of surreality and imagination.

The Game
The board of the game is a map with the stations Alice goes through in the story. This board is a metalic slab onto which magnets can be placed. The amorphous shape of the map also symbolizes the hole. The map has three levels; by playing the game the characters get deeper and deeper in the hole. The game ends when they wake up.
The game uses four characters from the book: Alice, the Queen, the Cat, and the Mad Hatter. Every player gets one of each character.

The aim of the game is to lead the pieces to the finish line. Onto the board magnetic texts can be placed serving as fields. Each field has a different meaning and instruction; the positive fields help the pieces get to the finish line, the negative fields withhold them. During the game the fields can be interchanged according to the instructions, so the players can place the positive fields in front of their pieces and the negative ones in front of the enemies’ pieces. 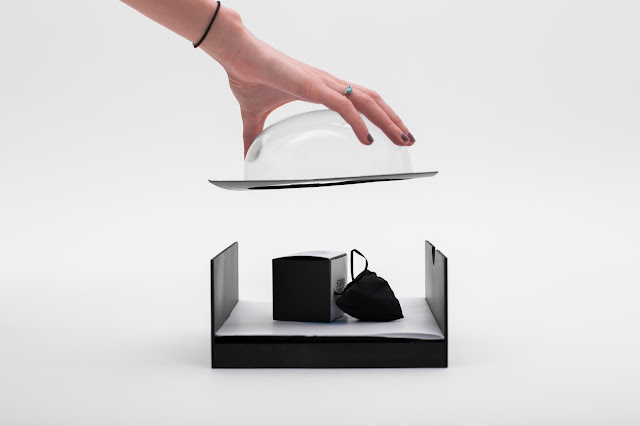 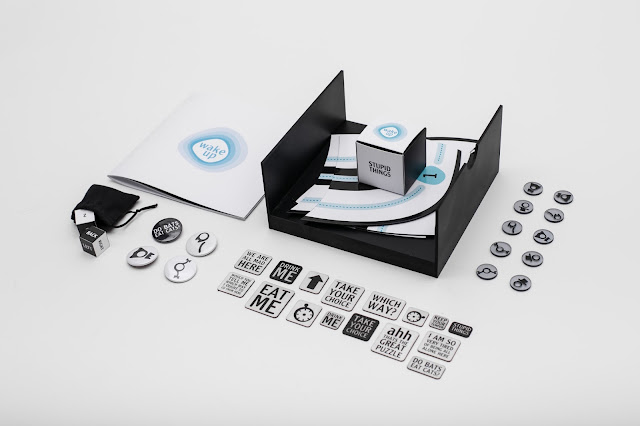 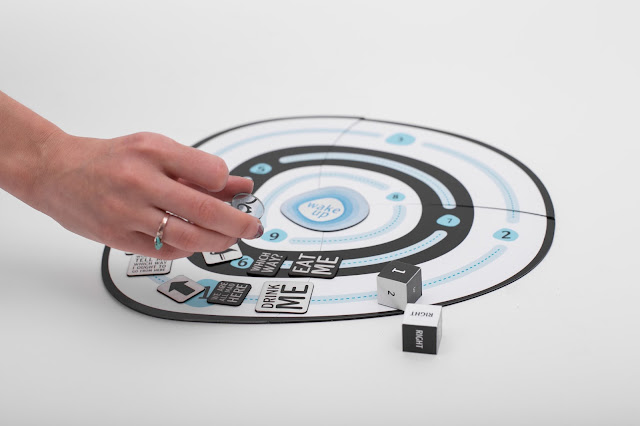 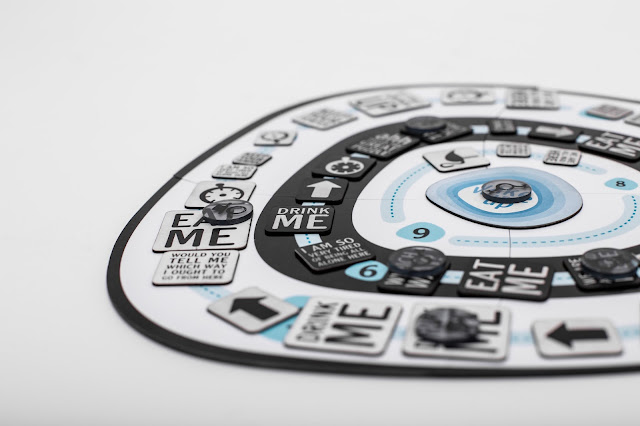 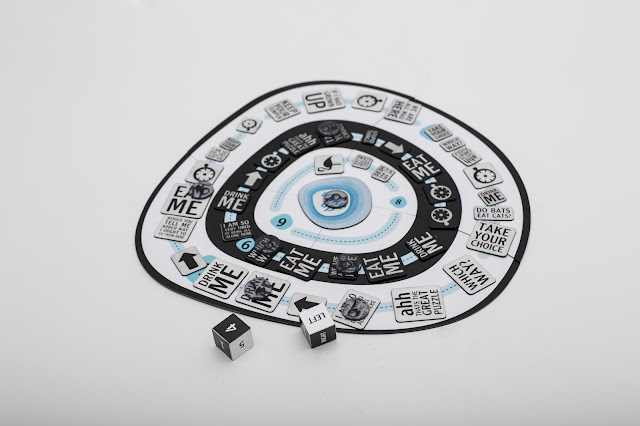