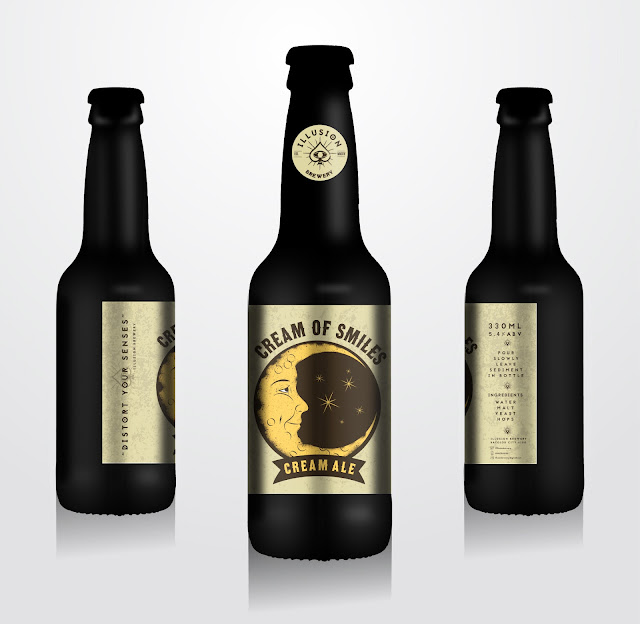 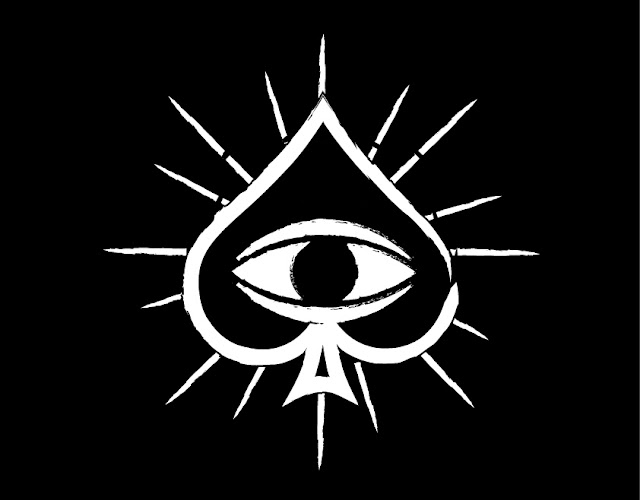 Illusion brewery was a local beer brewery in Bacolod city. All its beers are Crafted from US grade ingredients and all its apparatus are legally exported from USA. The owner of the company is a beer enthusiast, he went to Europe, Korea, and the us, already sampled different variety of beer. That moment he decided to produce his own version of his favorite beers. From the Q&A stage my client said his past hobby is street magic and collecting bicycle cards, love the symbol of the eye of horus. Having the some hints and strategy how to brand his company. I tried collecting some resources like beer company logos, beer packaging from the net. and he giving me a sample of his flagship brewed fresh from his storage. tried sketching.. but this 1 sketch contrast from the rest of my sketches.. Combined the spade + the eye (illusion)The Eye of Horus | the all seeing eye.

What’s Unique?
My client told me that his an “atheist” during our project meeting. even though I’m catholic I respect his belief and our country is 60% catholic. so I have to strategize how to implement his brand to the beer drinkers or its audience. and our country is very bias when it comes on symbols. making his logo accustomed by locals here in our city. didn’t used mock ups on my presentation. everything is crafted from scratch. 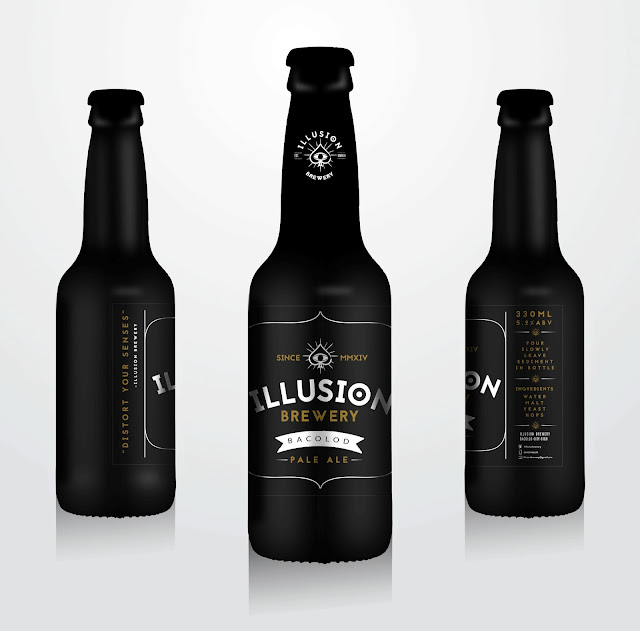 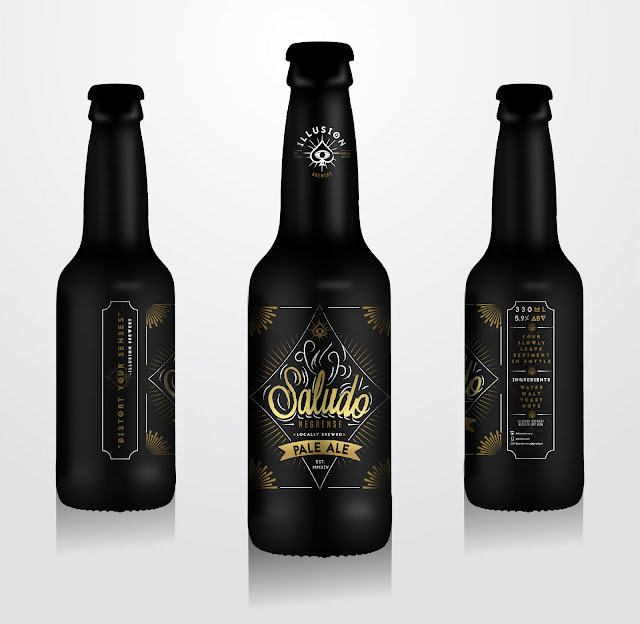 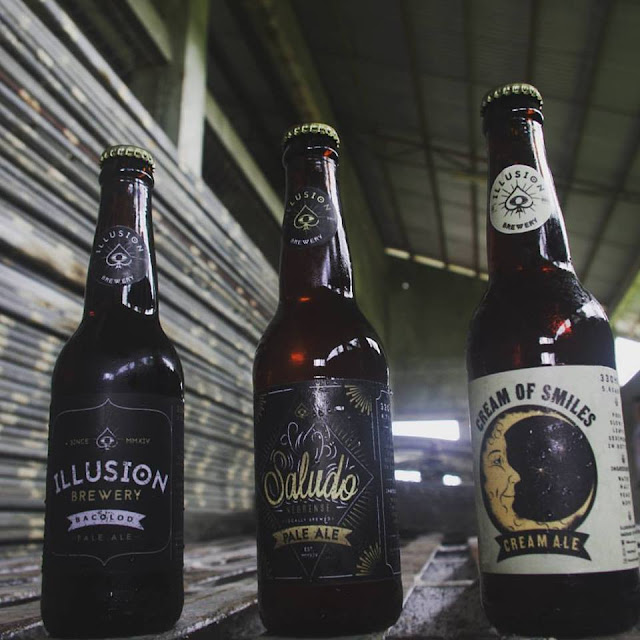 In Spirit Design
20 hours ago