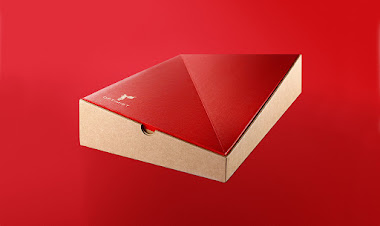 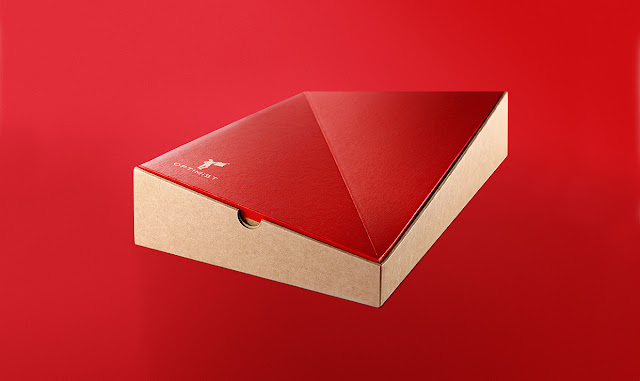 Back in the Soviet Empire there was a youth organization called Young Pioneers. Millions of optimistic boys and girls worked happily to build up the Soviet Union after the Second World War, helped the elderly and fought illiteracy. All for free. They might have been brainwashed but their hearts were in the right place, beating fast under the shirt produced by an Estonian manufacturer Sangar.

Optimist Shirt is for a man who loves his work. For a craftsman and an artisan. Built with love and care from durable unwashed denim or chambray, these shirts with nicely shaped patch pockets can be worn as light jackets over a dress shirt or tank top, or by itself. The piece of heritage translated and re-imagined for the modern world, it will always get the work done. 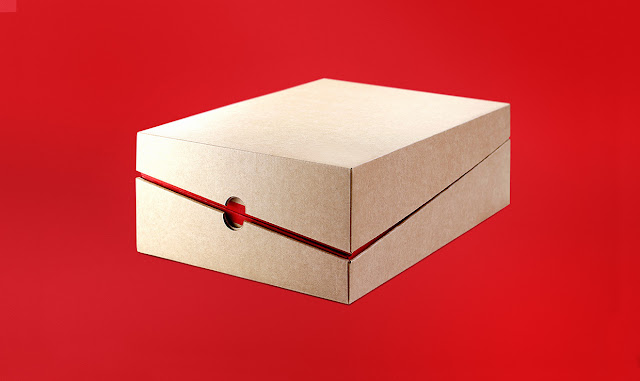 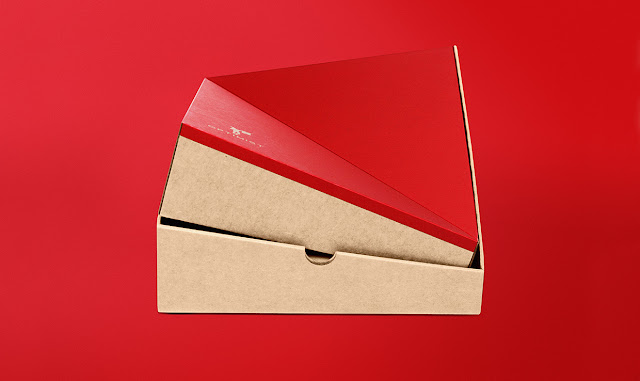 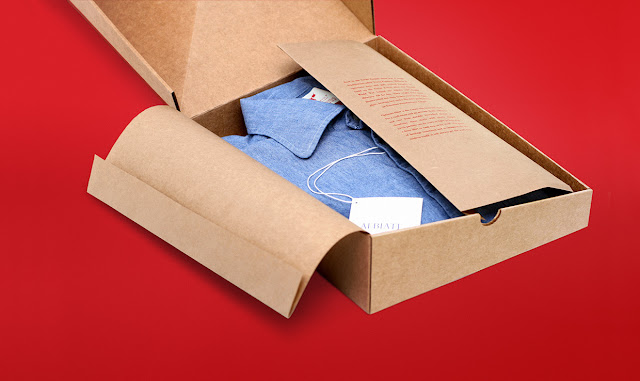 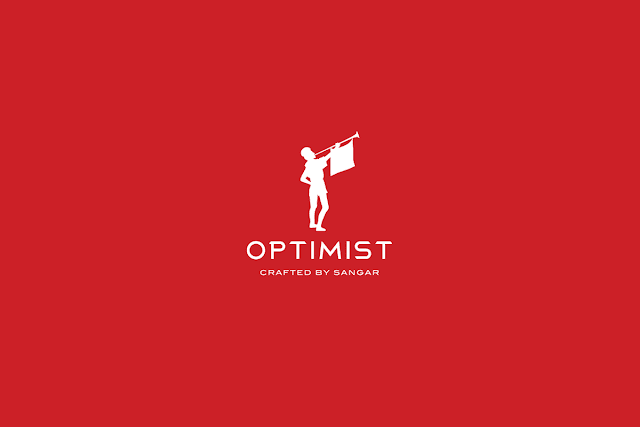