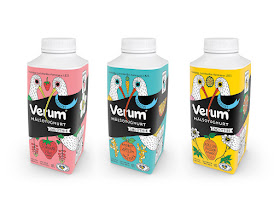 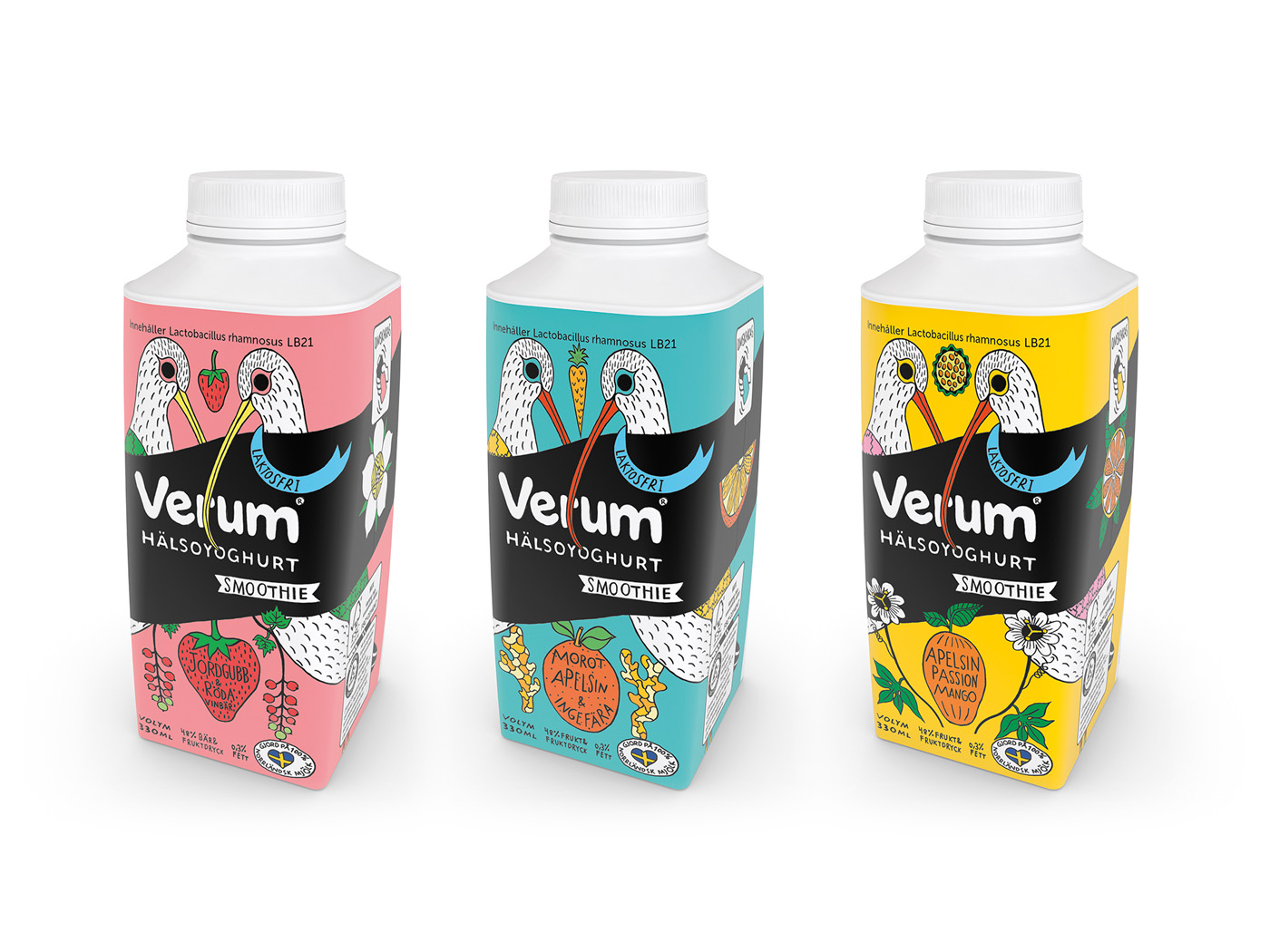 The competition in the dairy shelf has increased and Verum, as a small player, has a great need to stand out against giants such as Arla and foreign brands who has invaded the dairy shelves. Verums products contain unique probiotic bacteria, which put them in the health segment. This has prevented a large part of the target group to try Verum because they presume it doesn´t taste as good as ordinary yoghurts and smoothies.

It is therefore important that the packages communicate good taste, feel updated and reflect Verums northern origin. Verum has it´s roots in Västerbotten, in the northern parts of Sweden, and originates from the traditional sour milk that was made at the farms during the 18th century. So we wanted to do something genuine and handcrafted that mirrored the DNA of the Verum brand. 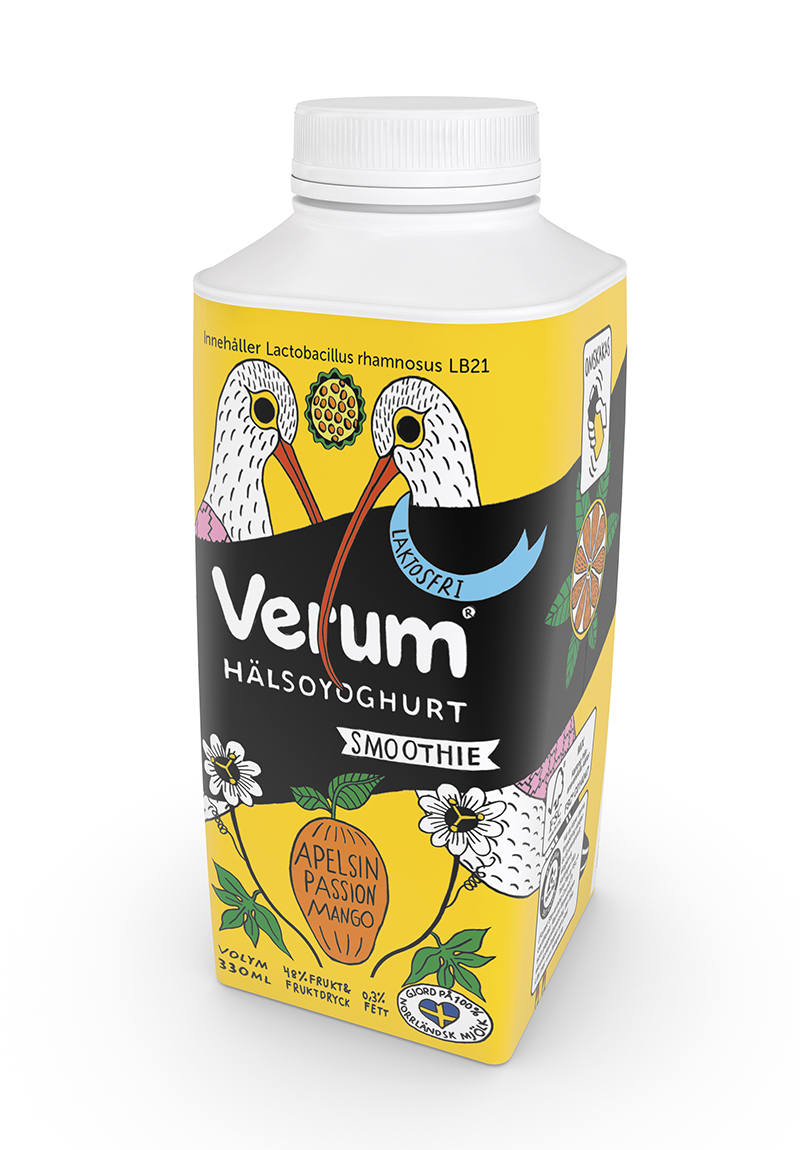 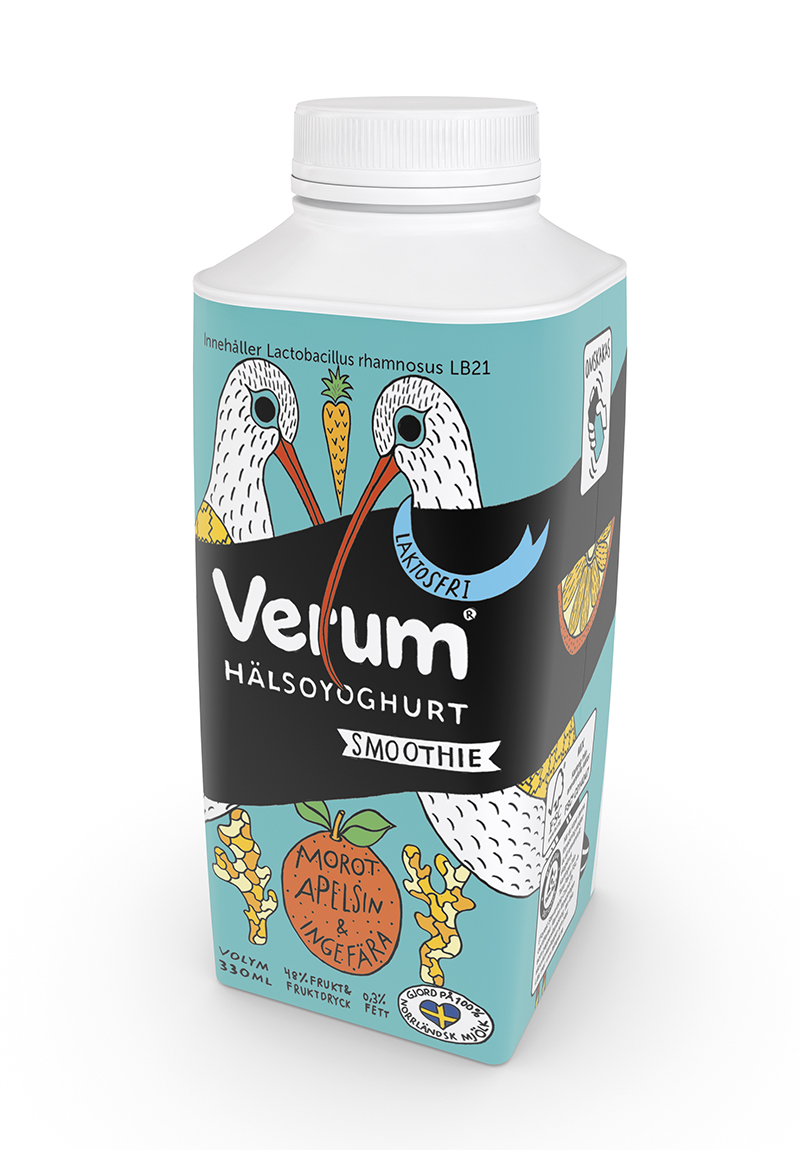 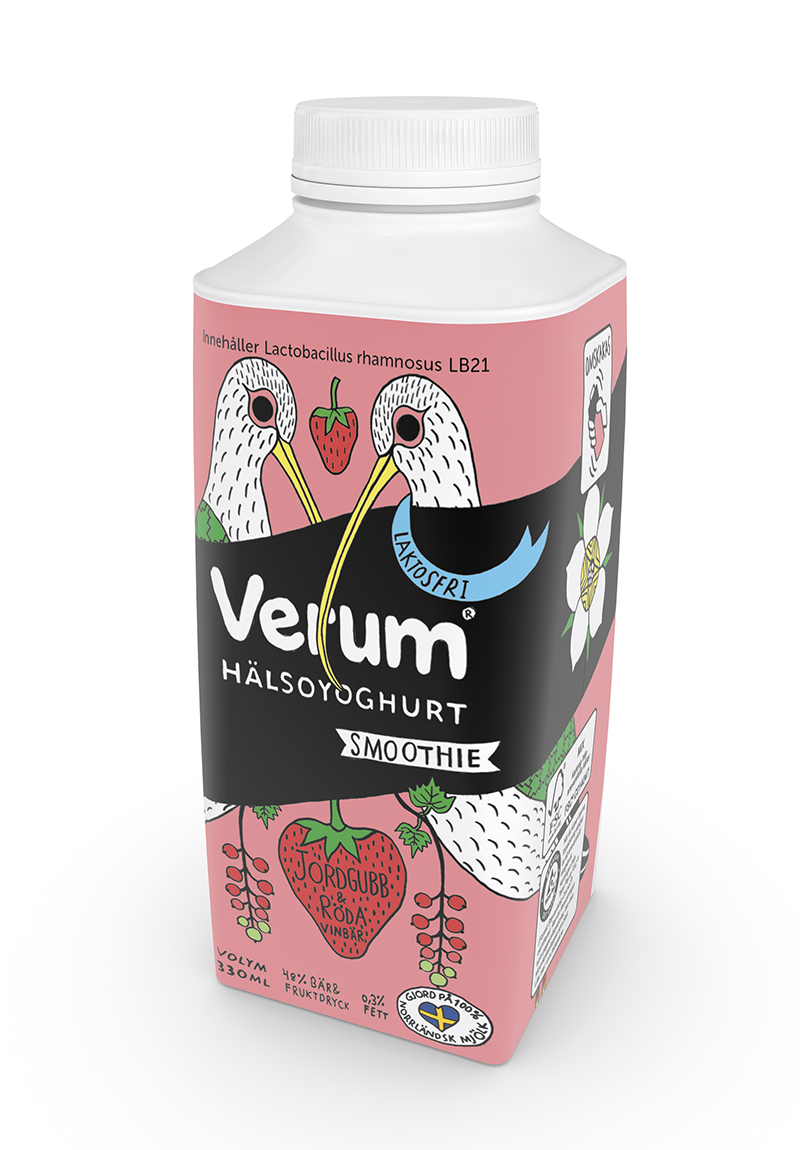 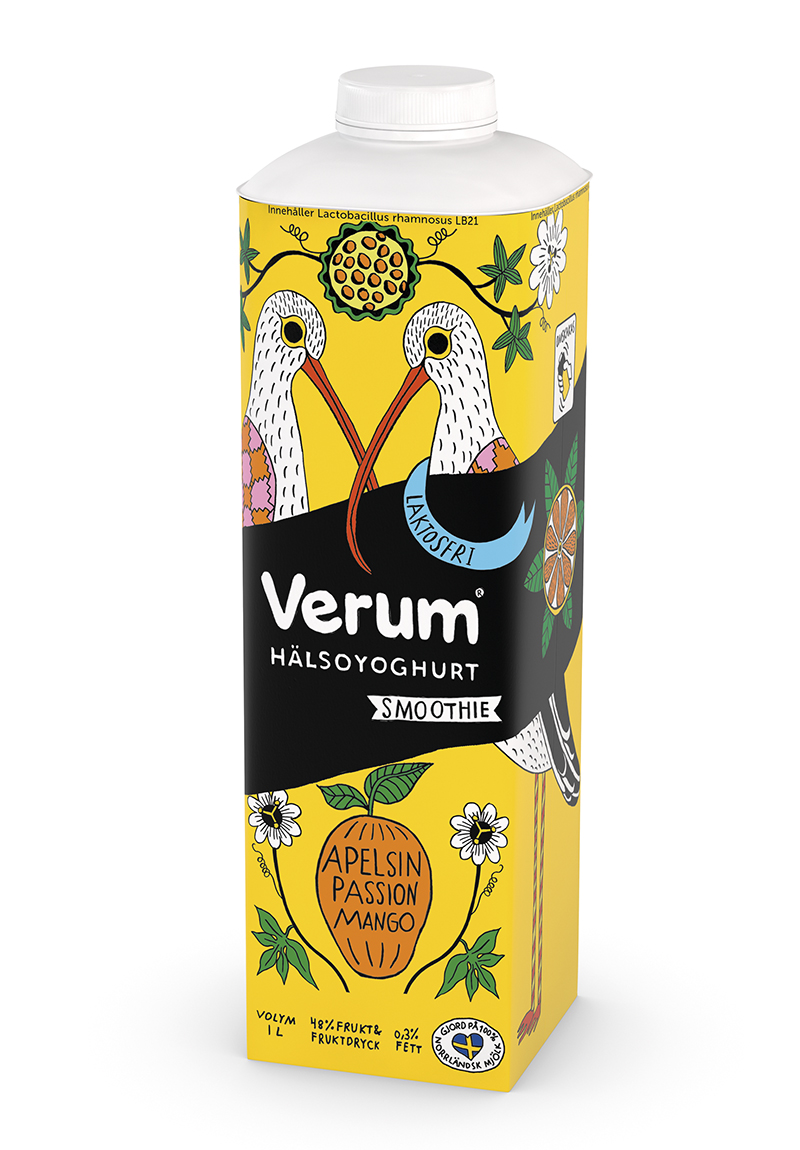 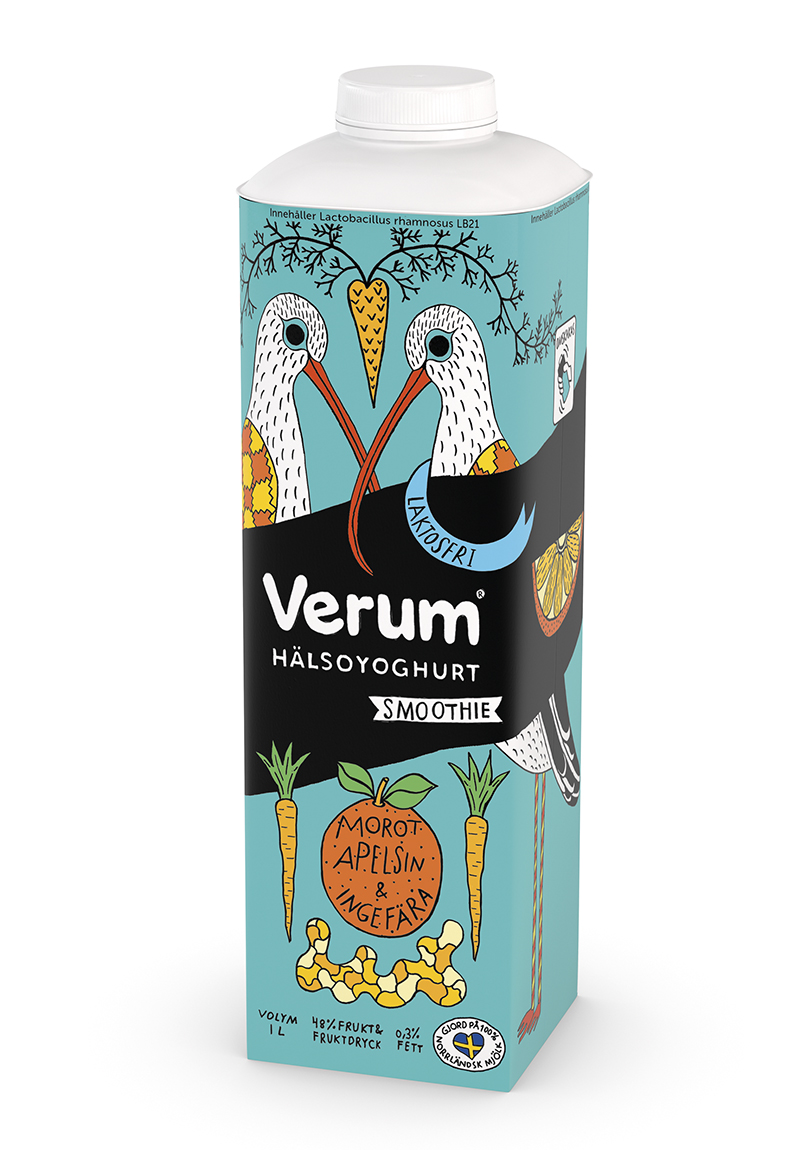 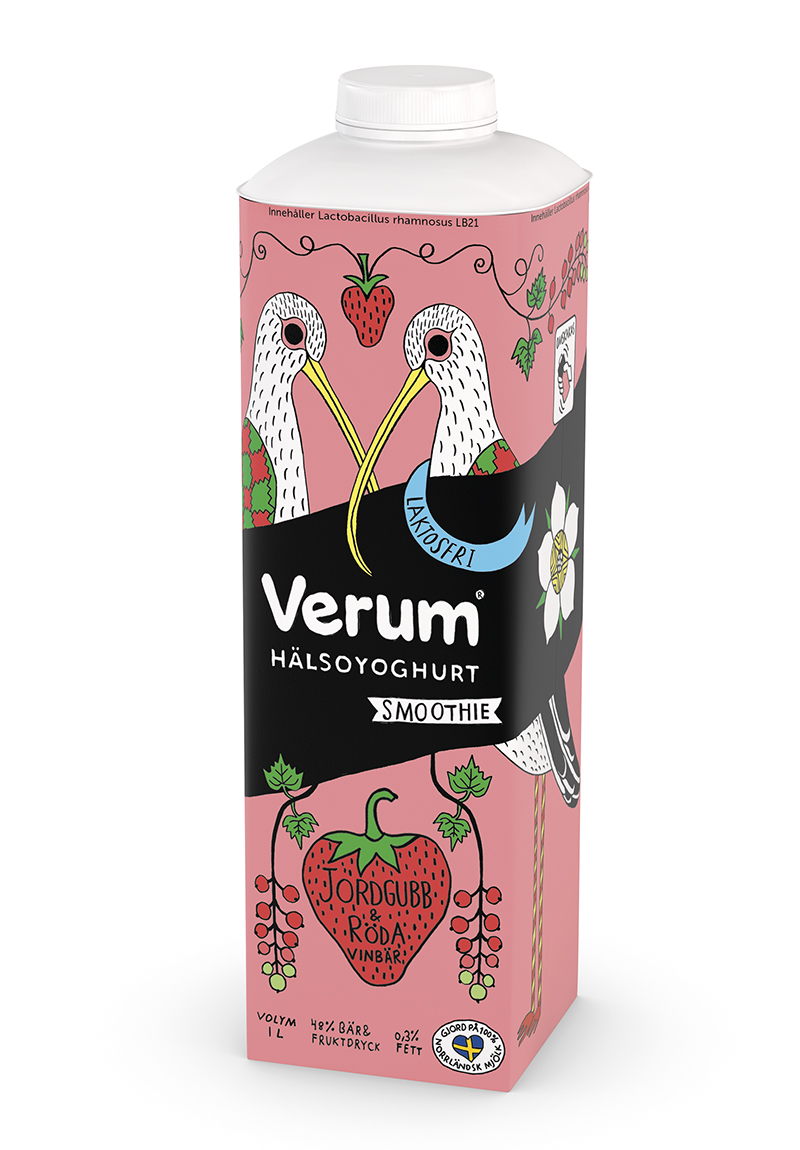 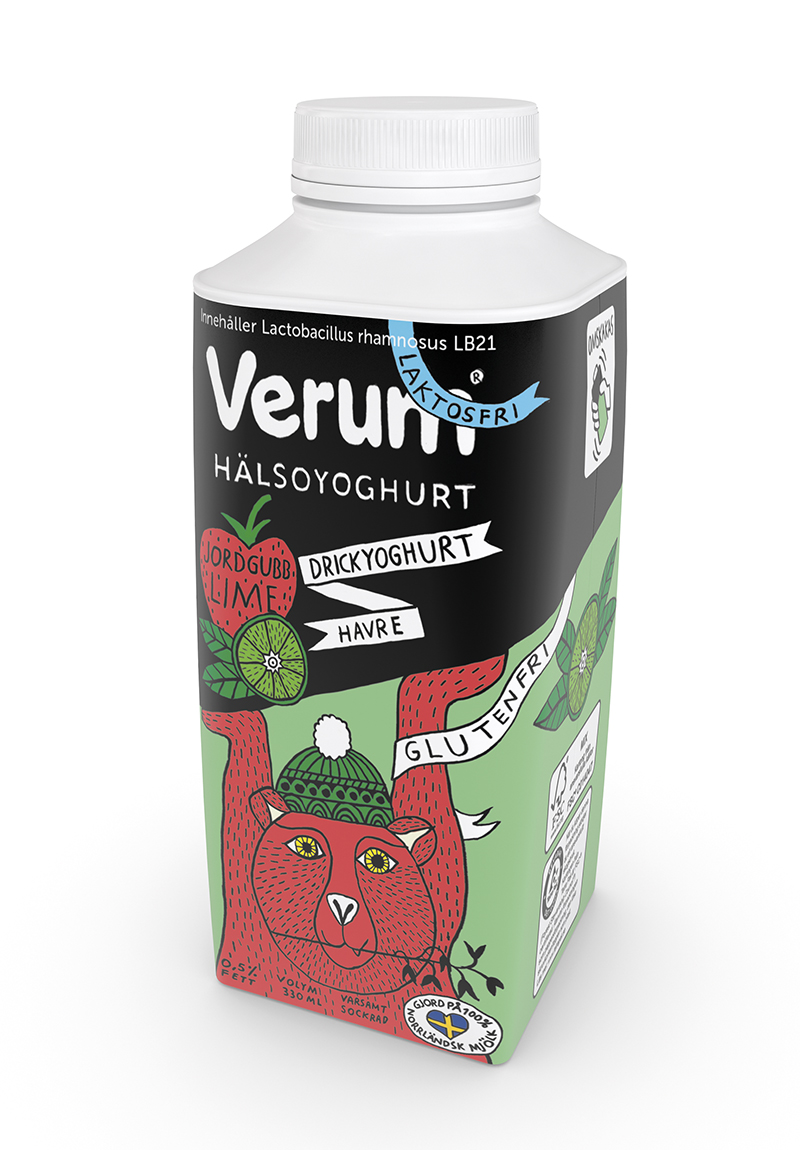 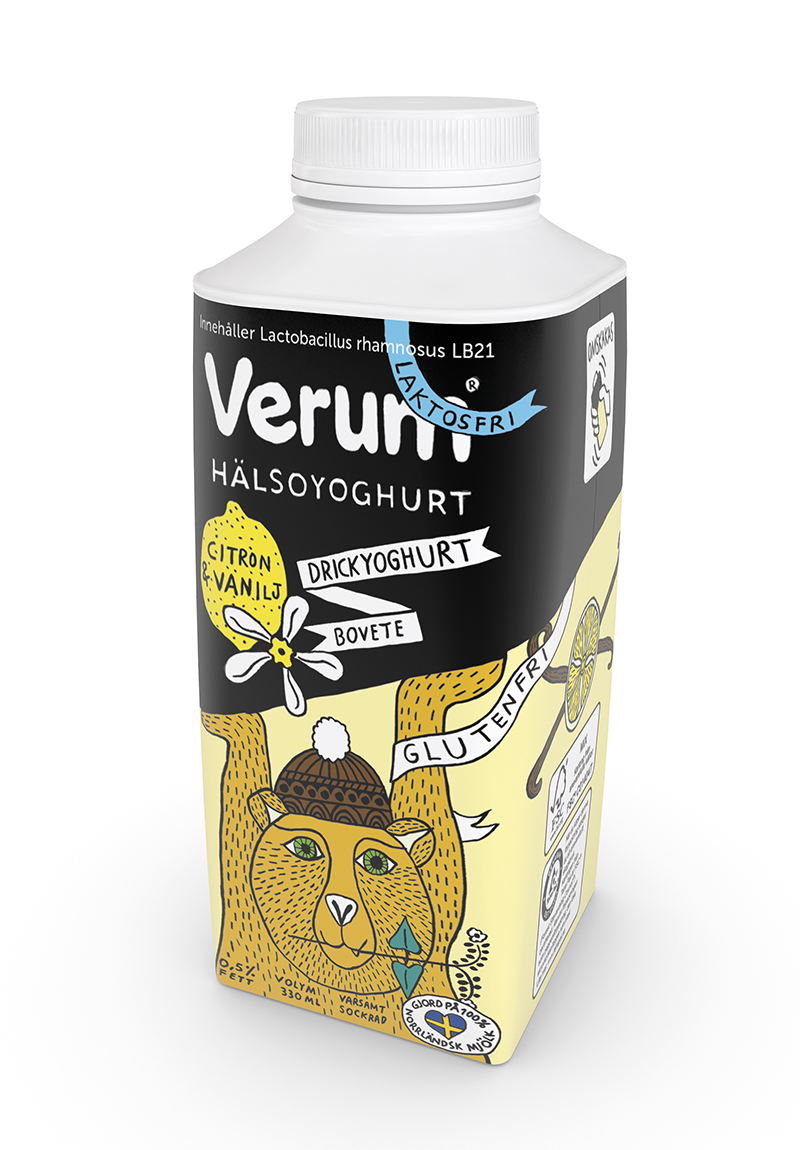 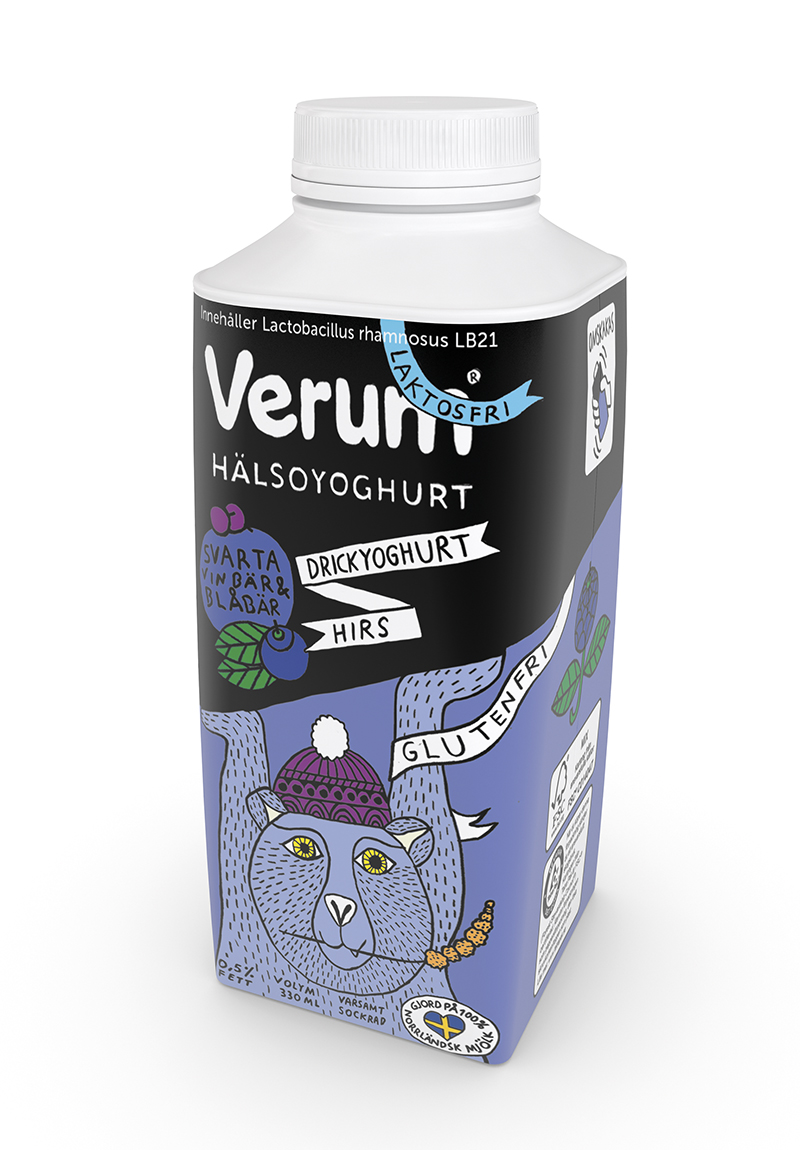 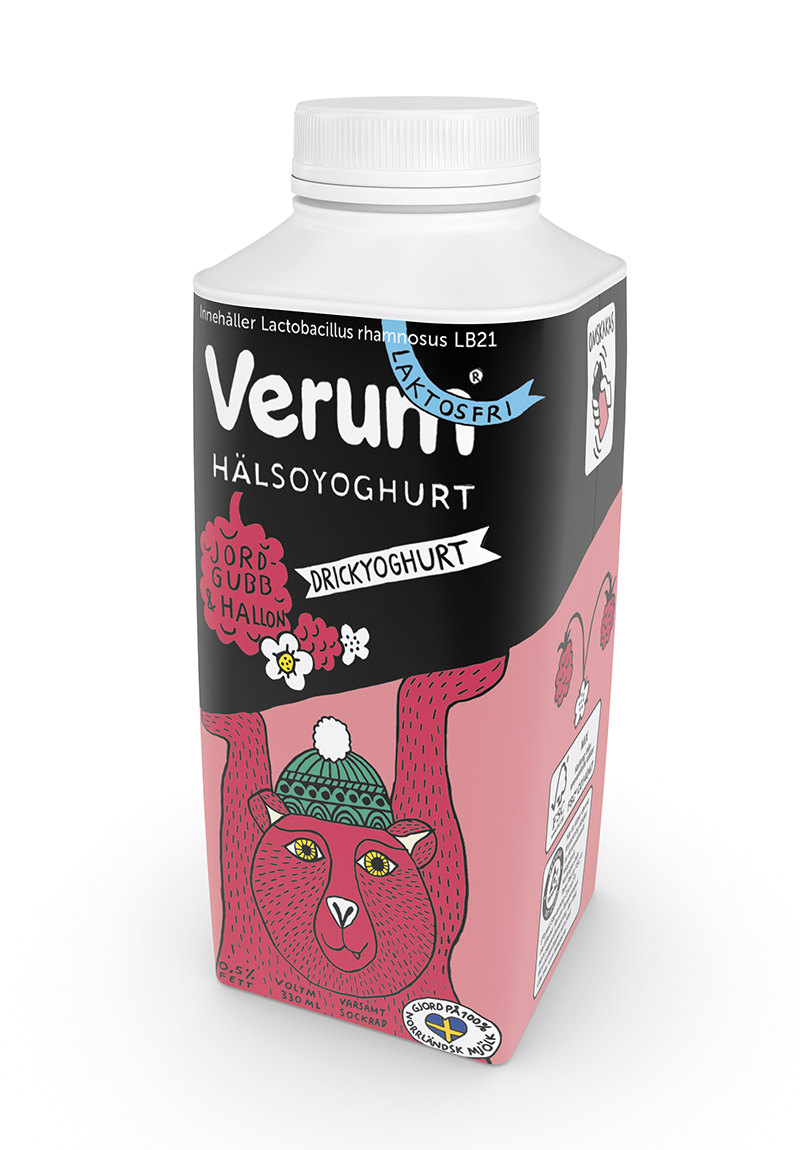