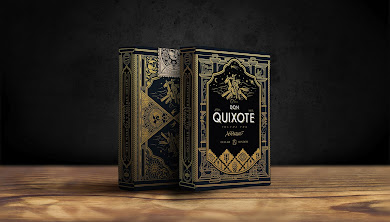 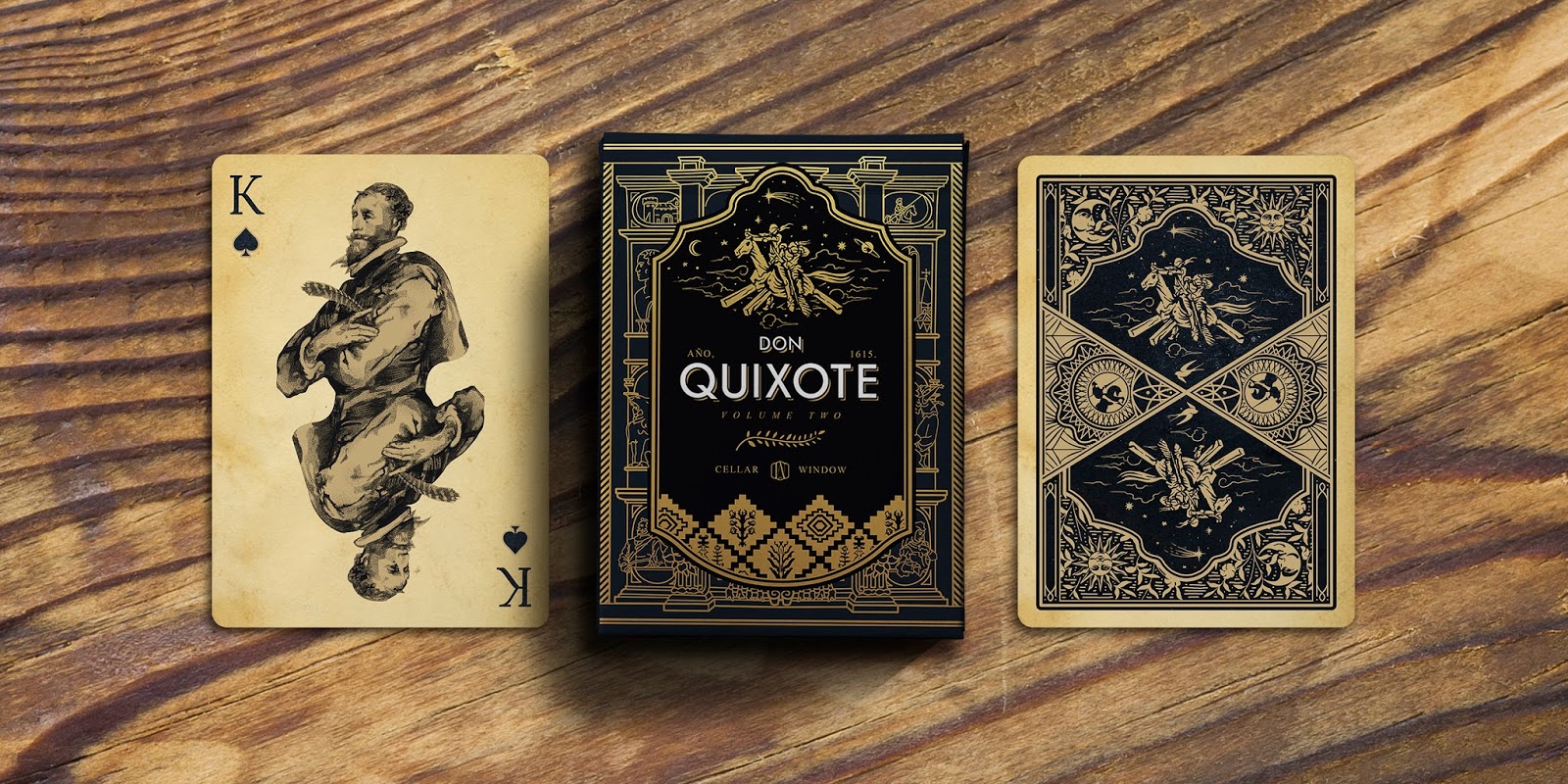 Don Quixote Vol. 2 Playing Cards is a rendering of the bizarre and unforgettable characters of the Don Quixote novel. It reimagines the treasured personalities of the timeless story into a deck of cards.

This “Clavileño” playing card deck is based on the second volume. Playing with characterization in illustration, the deck is also influenced by the setting and plot to fully put into context this everlasting tale.

Every part of this deck has been custom-illustrated from scratch by our design studio, Cellar Window. Each court cards represents a central character in the second volume of the Don Quixote, and to be able to design it carefully, our studio has done rigorous research on the novel including studying old etchings to fully illustrate the magic of the narrative. 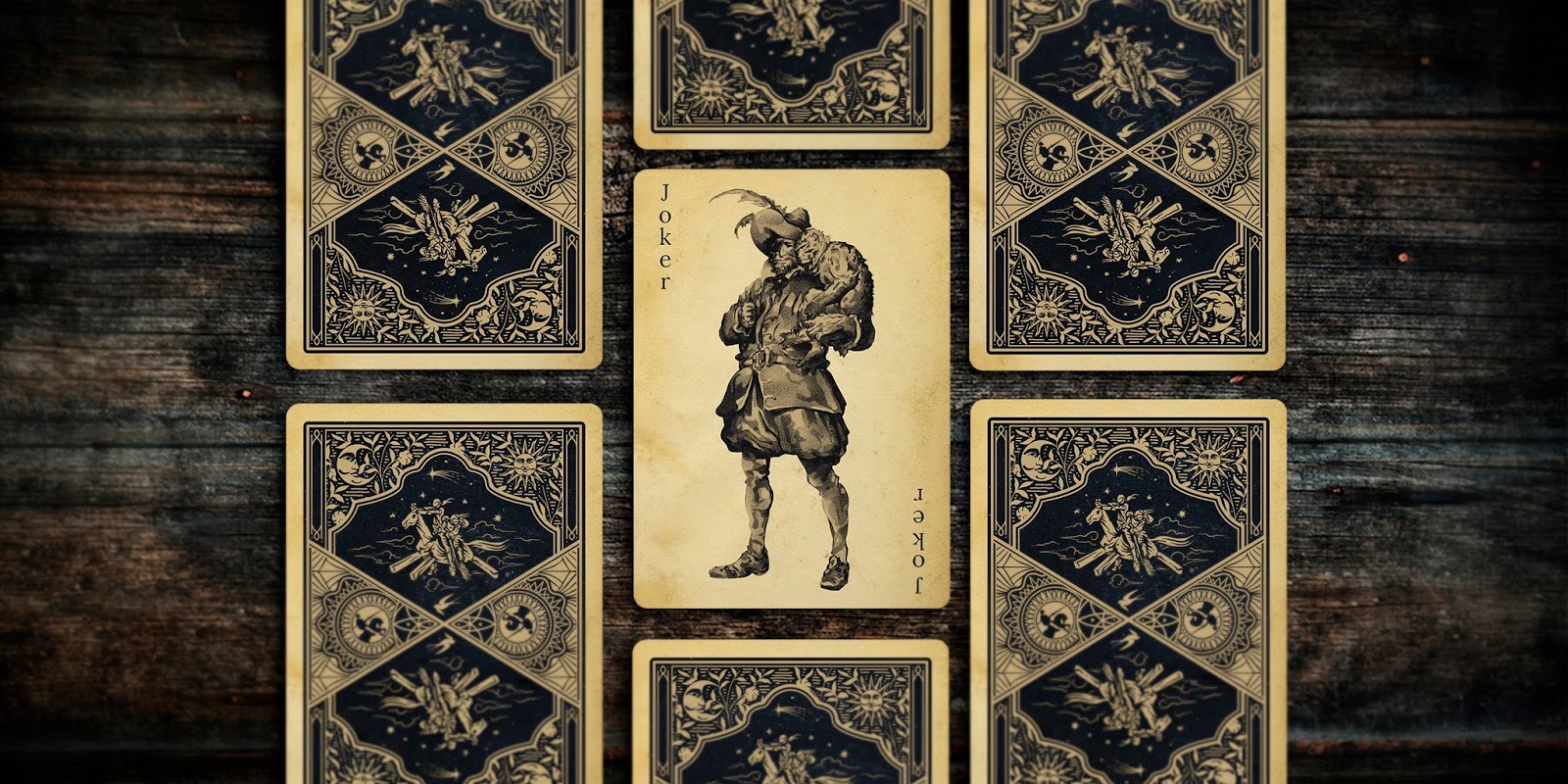 What’s Unique?
Don Quixote Vol. 2 will have a limited print run by LPCC (Legends Playing Card Company) on their famous Diamond Finish. If you’ve ever had an experience with some of the premium decks at LPCC, you will know first-hand the quality of their work. This ensues their status as one of the top in the playing card manufacturing world. 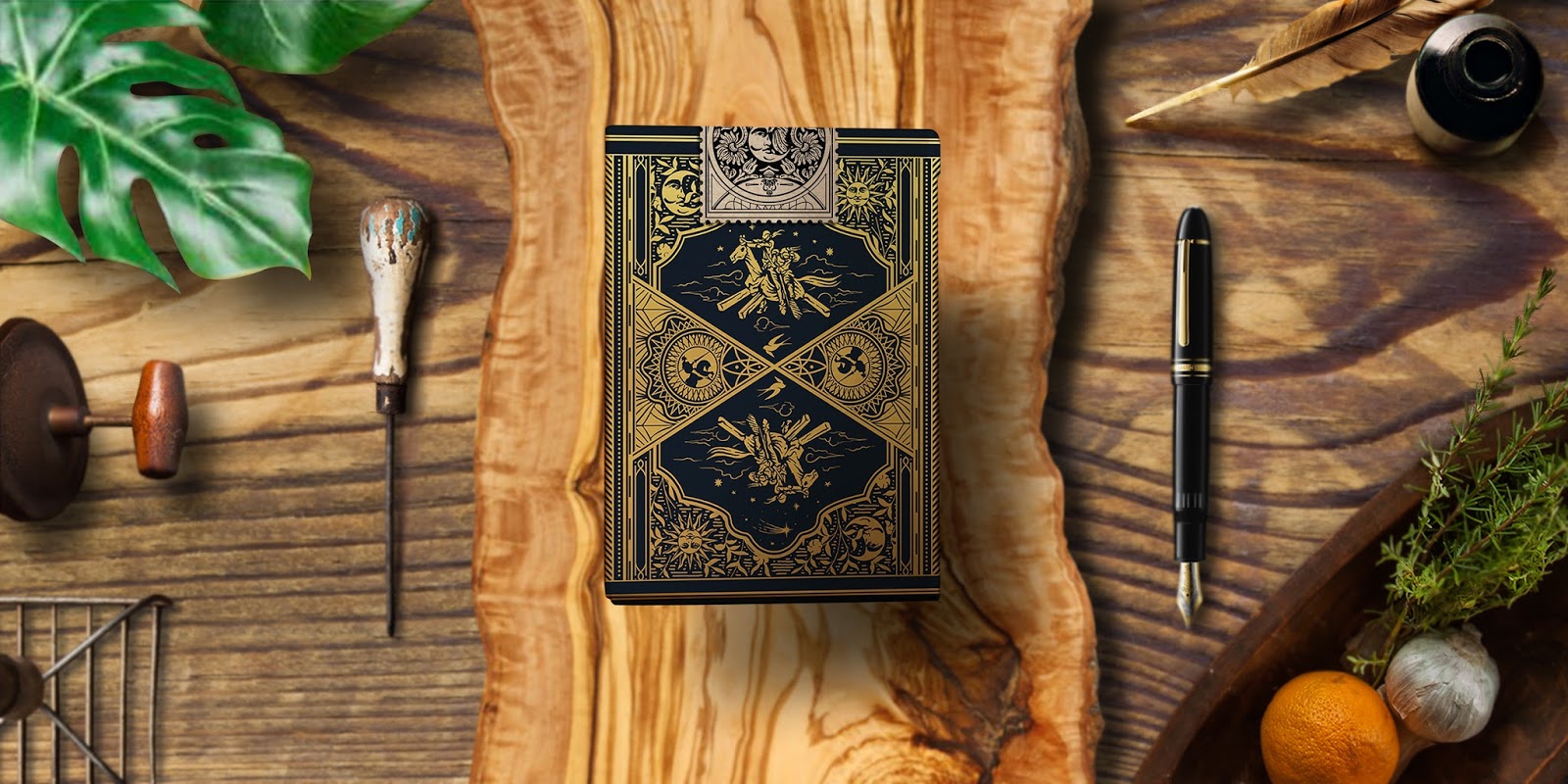 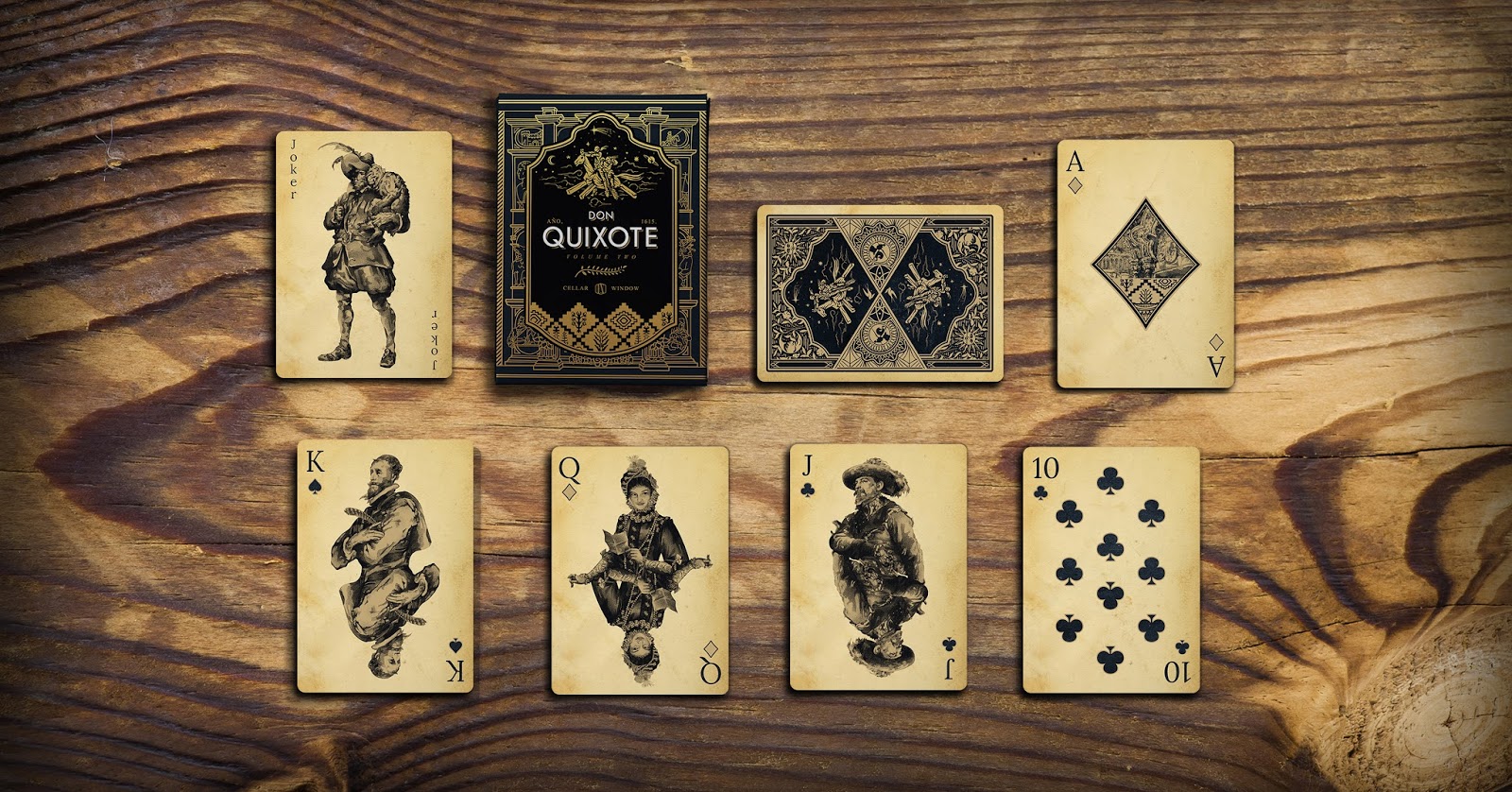