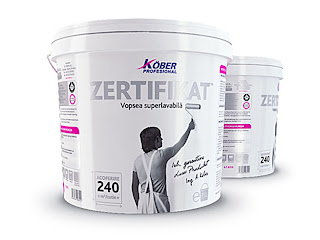 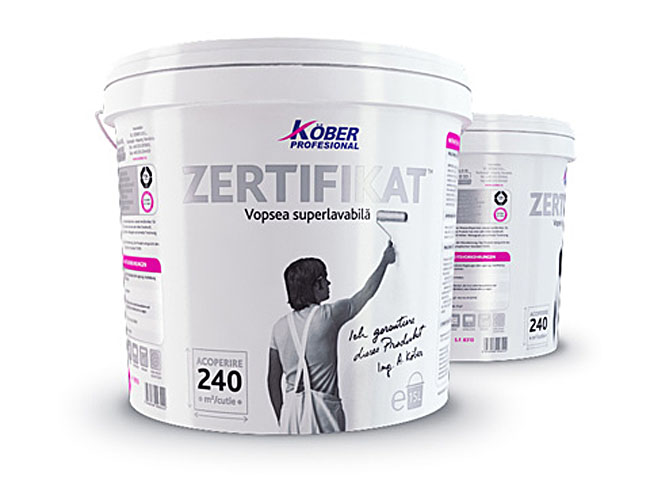 Given the important market increase for water-based paints, Köber decided to strengthen its position as market leader by launching a new product within its Professional range. And they hired Grapefruit for the job.

First coat of branding
Working closely with Köber, Grapefruit first analysed the target audience and then defined a premium brand that would guarantee the product’s top-quality. At a later stage, Grapefruit proposed Zertifikat as the name for the new brand, due to its sonorous and evocative attributes.

Finishing touches
Additionally, Grapefruit designed the packaging following a simple creative line meant to support the image of a professional product. In March 2008, CAP developed the advertising campaign for the launch of Zertifikat.